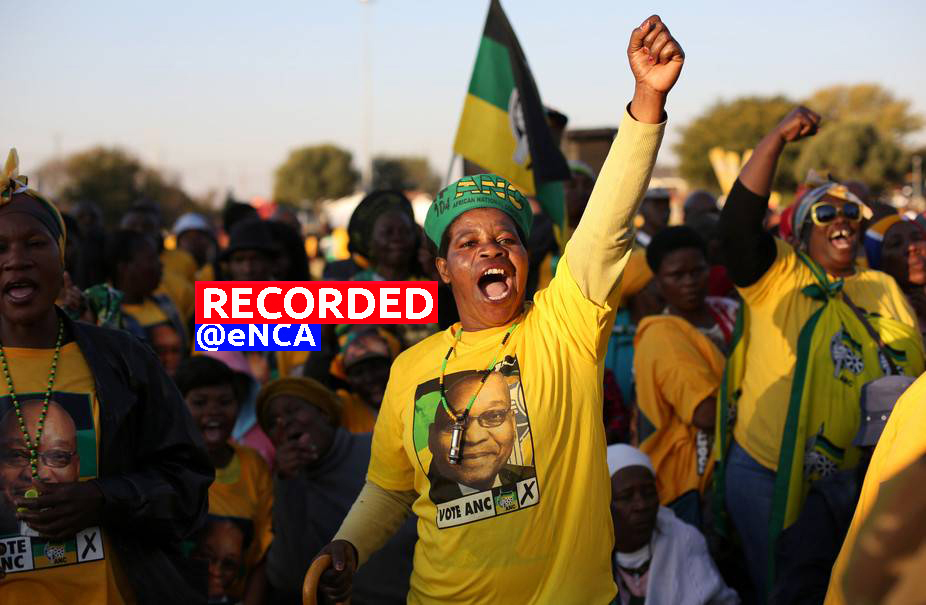 The ANC leadership held a media briefing on Tuesday to address issues of governance in local municipalities.

JOHANNESBURG - The National Working Committee (NWC) of the African National Congress (ANC) briefied the media on the outcomes of a meeting held by the party on Monday.

The briefing addressed issues such as the impasse between Finance Minister Pravin Gordhan and The Hawks, and the ongoing public spat between Eskom and the National Treasury.

WATCH: Van Rooyen blasts Gordhan for running to the media