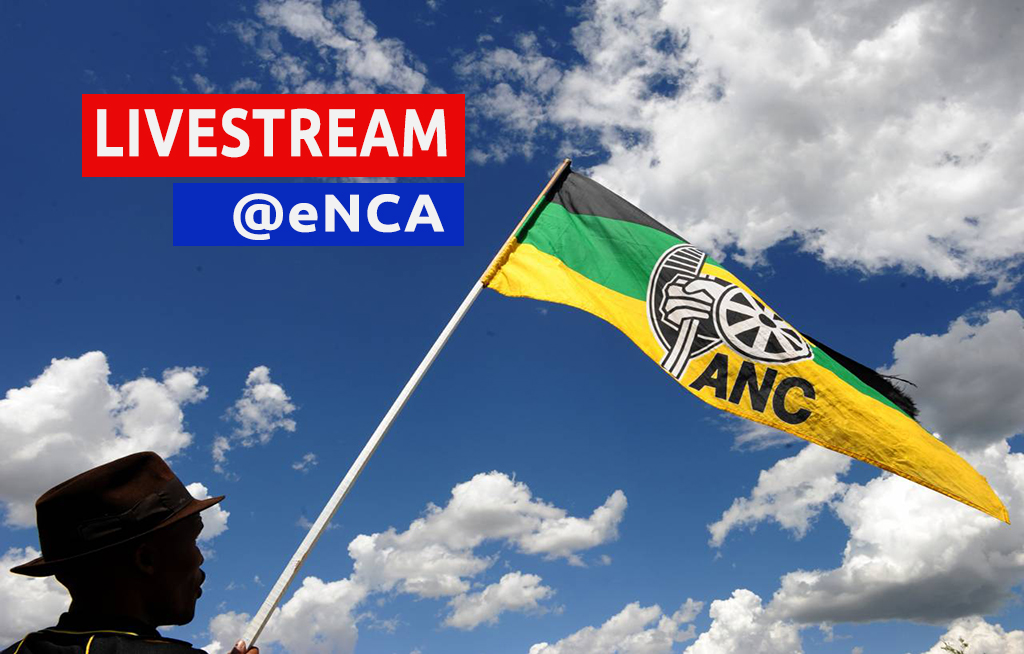 The African National Congress brief the media on the outomces of the NEC meeting and NEC Lekgotla held on the 25th to the 27th January 2017.

JOHANNESBURG - The ANC is briefing the media for the first time since reports emerged of a so-called election "War Room".

The party's been accused of running a campaign to discredit opposition parties ahead of the local government polls.

#ANClekgotla Mantashe stonewalled questions on the #ANCblackOPS catastrophe. Won't entertain ANY questions as "it's an internal matter"

Recordings have emerged, suggesting ANC General Manager Ignatius Jacobs was aware of the "War Room’s" work and discussed how it should be funded.

#ANClekgotla #Mantashe: Please allow us to deal with #ANCblackOPS. We are appealing for space. Any recordings&such will be used as evidence

The party's leadership also discussed its strategy and expectations ahead of next week's State of the Nation Address and the party's succession race.

Weekend reports suggest ANC heavyweight Jeff Radebe is the latest to throw his hat into the ring.