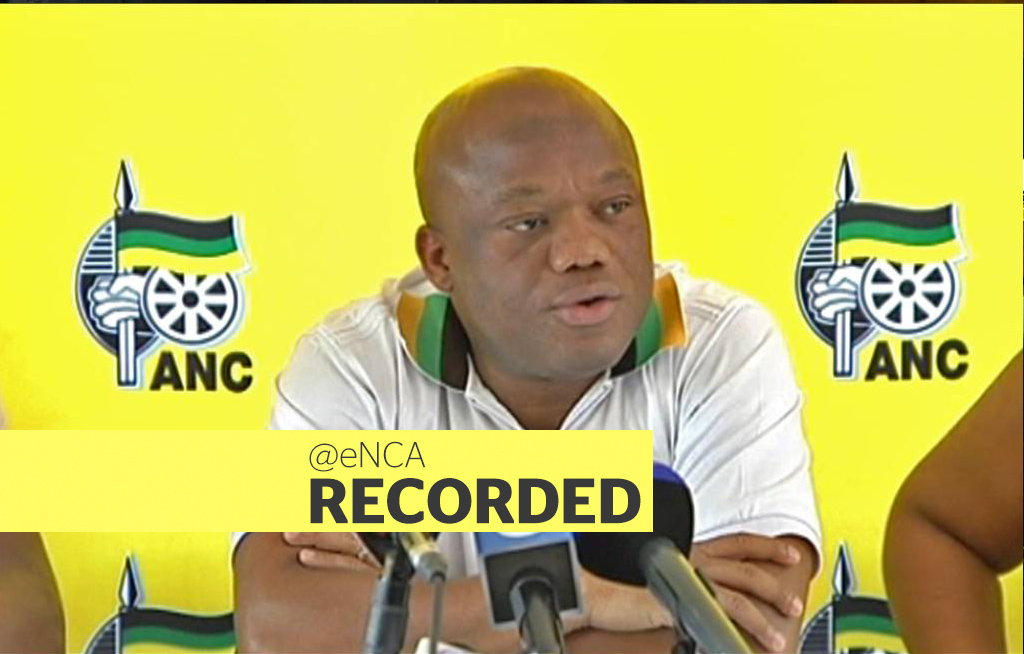 Judgment in the case which could see the current African National Congress (ANC) KwaZulu-Natal leadership being dissolved has been reserved.

Editor’s note: This live stream has ended. Watch a recording above.

UPDATED - The KZN High Court in Pietermartizburg has declared the KwaZulu-Natal ANC's 2015 provincial conference and the results of the conference to be unlawful.

The court gave the ANC KZN leadership15 days to lodge appeals against the ruling.

Supporters of ousted leader, former premier Senzo Mchunu, have called for a re-run of the conference over procedural irregularities.

Five councillors brought the case before court to have the results of the  KwaZulu-Natal ANC's 8th provincial elective conference in November 2015 scrapped.

Mchunu was later fired as Premier of KwaZulu-Natal.

The court’s decision could influence who the KZN ANC nominates to become party leader in December.

Respondents in the case include provincial ANC chairperson Sihle Zikalala, his deputy Willies Mchunu, the ANC PEC and the Electoral Institute of Southern Africa.

Provincial leaders insist the outcome will not intensify political violence in the province.

WATCH: ANC in KZN briefs the media on political killings

KwaZulu-Natal ANC member Mdumiseni Ntuli said, "We are not convinced by the narrative which suggests that the outcome will make things worse in KZN…. Nobody is going to be confronted or killed, there’s not going to be a war tomorrow on basis that the judgment has gone this way or the other way, life is going to proceed…we believe we have a leadership in this country which is capable of ensuring that whatever comes out of the court processes does not create an impression of a crisis or disaster about to be happening."