WATCH: Government, ANC responds to the passing of Winnie Madikizela-Mandela 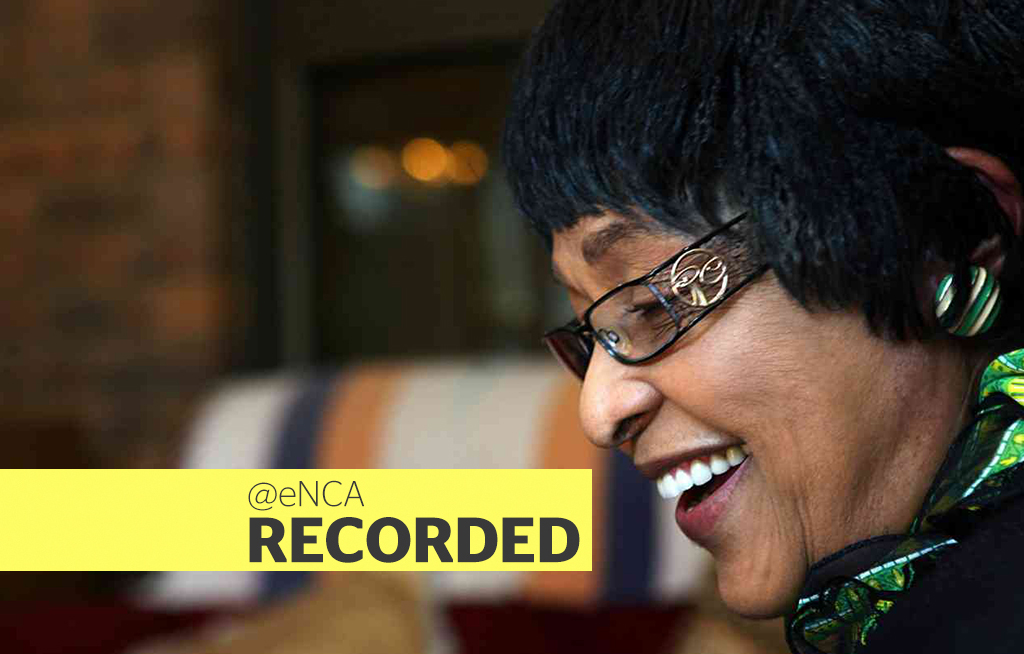 JOHANNESBURG - Government and the African National Congress (ANC) were officially responding to the passing of Winnie Madikizela-Mandela on Monday.

The ANC also reacted to the news.

Magashule The African National Congress (ANC) and the nation today mourns the passing of a titan of the liberation struggle, a revolutionary, and a stalwart of our glorious movement – Mama Nomzamo Winifred Madikizela-Mandela.

Magashule The ANC lowers  its revolutionary banner in honor of the memory of this great woman who was so loved and revered, whose name will forever be inscribed in history as having played a formative role in the history of South Africa.

Magashule Mama Winnie would have celebrated the rich age of 82 years in September this year. We mourn the passing of this great patriot and Pan Africanist, whose resilience and courage inspired freedom struggles not only in South Africa, but across Africa and her diaspora.

Magashule She was an inspiration to both young and old who shared her vision of an egalitarian, prosperous and free South Africa – and generations of activists not just in South Africa but around the world today deeply mourn her as we do.

Victor Dlamini, the Mandela family spokesperson, said in a statement Madikizela-Mandela died peacefully at Milpark Hospital in Johannesburg early on Monday, surrounded by her family and loved ones.

"Madikizela-Mandela was one of the greatest icons of the struggle against apartheid. She fought valiantly against the apartheid state and sacrificed her life for the freedom of the country. Her activism and resistance to apartheid landed her in jail on numerous occasions, eventually causing her banishment to the small town of Brandfort in the then Orange Free State.

"She kept the memory of her imprisoned husband, Nelson Mandela, alive during his years on Robben Island and helped give the struggle for justice in South Africa one its most recognisable faces. She dedicated most of her adult life to the cause of the people and for this was known far and wide as &39;the Mother of The Nation&39;," the statement said.

"The Mandela family are deeply grateful for the gift of her life and even as our hearts break at her passing, we urge all those who loved her to celebrate this most remarkable woman."

A FREEDOM FIGHTER. A STALWART AND ICON OF OUR STRUGGLE. A DEDICATED REVOLUTIONARY. A MOTHER OF THE NATION. WINNIE NOMZAMO MADIKIZELA-MANDELA 26 September 1936 - 2 April 2018 MHSRIP RIPWinnieMandela pic.twitter.com/gHZGfbxMF5