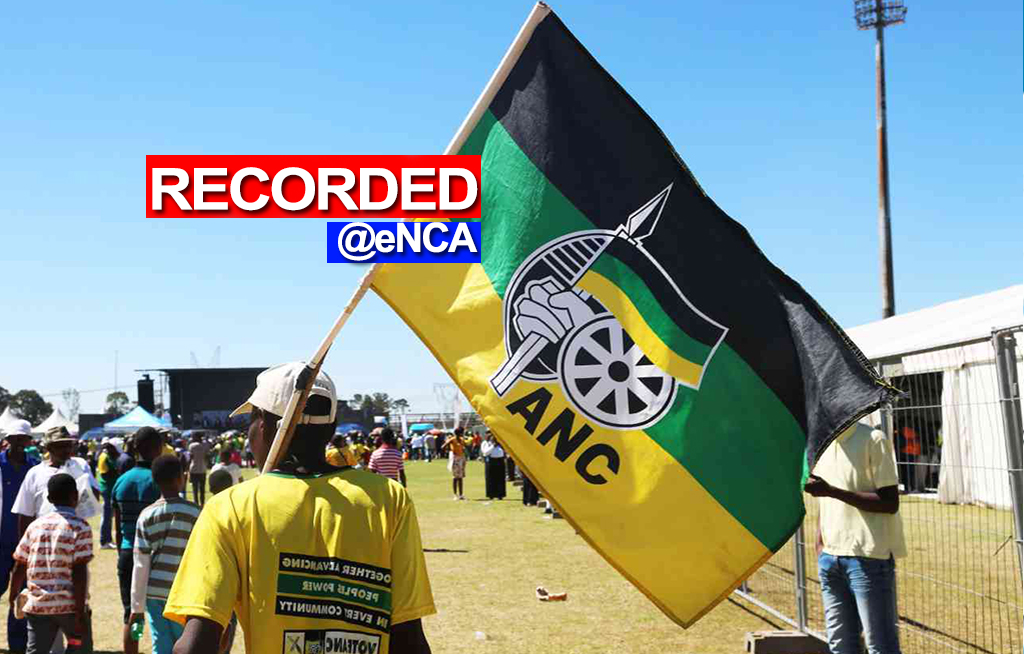 The ANC's subcommittee chairperson on Economic transformation, Enoch Godongwana will brief the media on the party's Economic Transformation Discussion Document at Luthuli House on Sunday Morning.

This event is now over, you may watch the recording in the gallery above.

JOHANNESBURG - The ANC subcommittee on economic development briefed the media on Sunday on its discussion documents.

This follows radical changes in the country's economy over the past two weeks.

First, it was the cabinet reshuffle that saw the removal of Finance Minister Pravin Gordhan and his deputy Mcebisi Jonas.

In the wake of that announcement, rating agency, Standard and Poor's downgraded the country’s sovereign rating to sub-investment grade or junk status.

On Friday, Fitch did the same, saying recent political events will weaken standards of governance and public finances.

Fitch is also concerned about the pace at which South Africa is likely to implement the nuclear programme.

Godongwana said credit rating downgrades must be taken seriously and it may signal the possibility of a looming recession in South Africa.

He further added that the private and public sector need to work together to boost investor confidence.

"ANC policy commits government to returning land. Land reform must be codified and enforced and should replace market valuations of land."