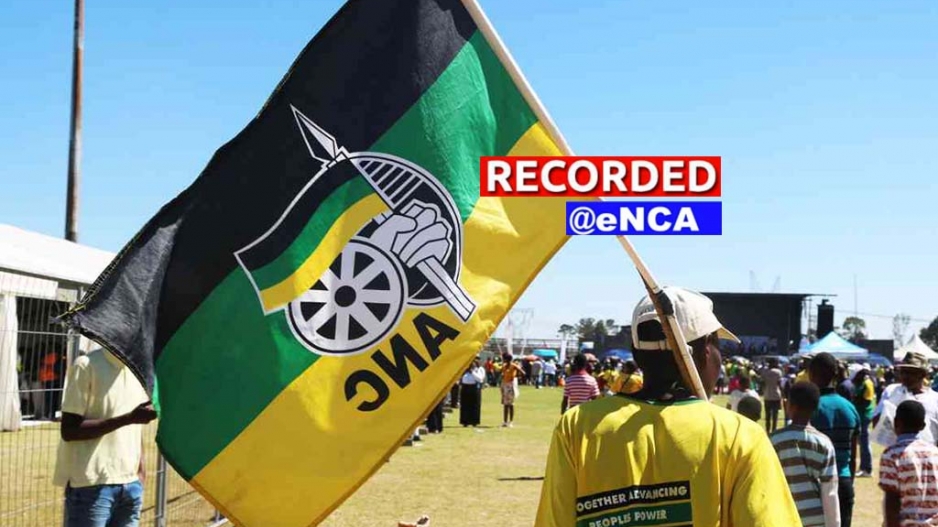 ANC stalwarts and veterans will hold a media briefing to address events following theCabinet reshuffle. The briefing will give a perspective on the present political situation in SouthAfrica.

• Editor's note: This live event has ended. You may watch a recording below.

JOHANNESBURG – ANC stalwarts and veterans addressed the media on Tuesday.

The stalwarts met at the St George’s Anglican Church in Johannesburg to discuss the political situation in the country.

Reverend Frank Chikane said the country is in a serious crisis.

A number of prominent ANC veterans have in the past called for Zuma to step down.