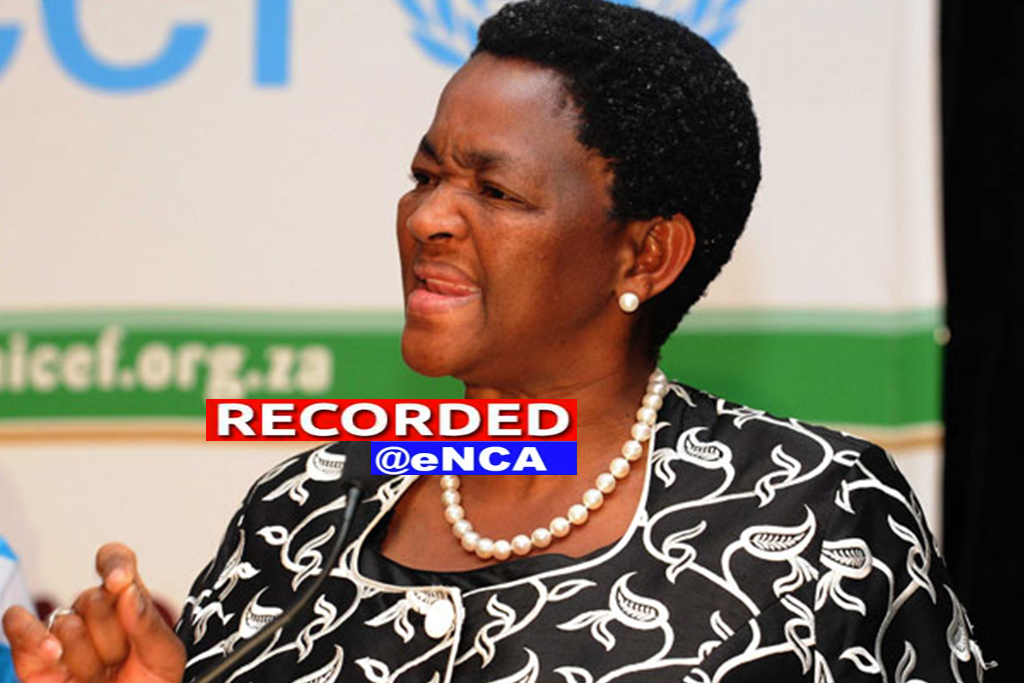 JOHANNESBURG – The Constitutional Court reserved judgment in the Sassa saga on Wednesday.

READ: I have complied with court's directions: Dlamini

Black Sash had asked the court to allow Sassa to continue its relationship with Cash Paymaster Services, until a new system is in place.

Finance Minister Pravin Gordhan, meanwhile, told Parliament's public accounts committee on Tuesday that it’s the government’s duty to ensure social grants are distributed on April 1, even if it means signing off on an illegal tender.

READ: Transfer Sassa funds before its too late to pay out: CPS

Gordhan had briefed the committee on his department’s role in the Sassa crisis.

He said his department would give the go-ahead to sign with CPS, only if the Constitutional Court approved the deal.

He was very clear in saying that any deal between the Social Development Department and Cash Paymaster Services to distribute social grants would be illegal, but conceded that a judicial and political solution is needed to ensure 17 million grants are paid timeously.

Director-General at the National Treasury, Lungisa Fuzile added: "The money to pay to pay grants is there. What we don’t have is a contract."

Opposition parties want a parliamentary committee to be set up to investigate the Sassa debacle.