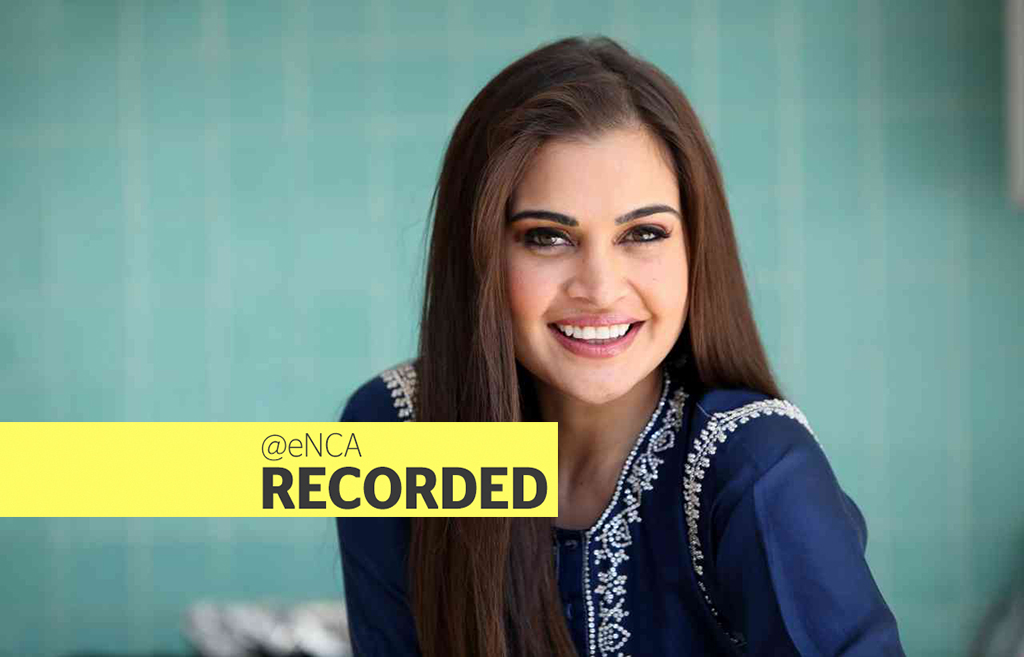 File: Model Shashi Naidoo has come under fire over negative comments she made about Gaza.

The Palestine solidarity organisation said this followed Naidoo&39;s reaching out to them, which resulted in their meeting early on Wednesday morning.

Naidoo reached out to Boycott, Divestment and Sanctions (BDS) South Africa after posting a comment on Twitter seen as demeaning towards Gaza.

Naidoo had earlier been criticised for posting a photograph of herself with DJ Black Coffee. The DJ had been heavily criticised for performing in Israel despite calls by BDS for a cultural boycott of the country.

Naidoo responded to the criticism by calling Gaza a "sh**hole", resulting in a strong backlash against her on social media, including alleged death threats.

Naidoo confirmed that Naidoo had reached out of her own accord. He said that, as BDS works from a place of love and empathy, it commended her for reaching out to them and did not wish to condemn her actions.

Desai said the organisation was humbled by the approach of Naidoo, who owned up to her error and wanted to make amends.

He indicated that Naidoo had accepted an invitation to go on a fact-finding mission to the Gaza area, under the guidance of the SACC and South African Jews For a Free Palestine, in order to educate herself about issues in the area.