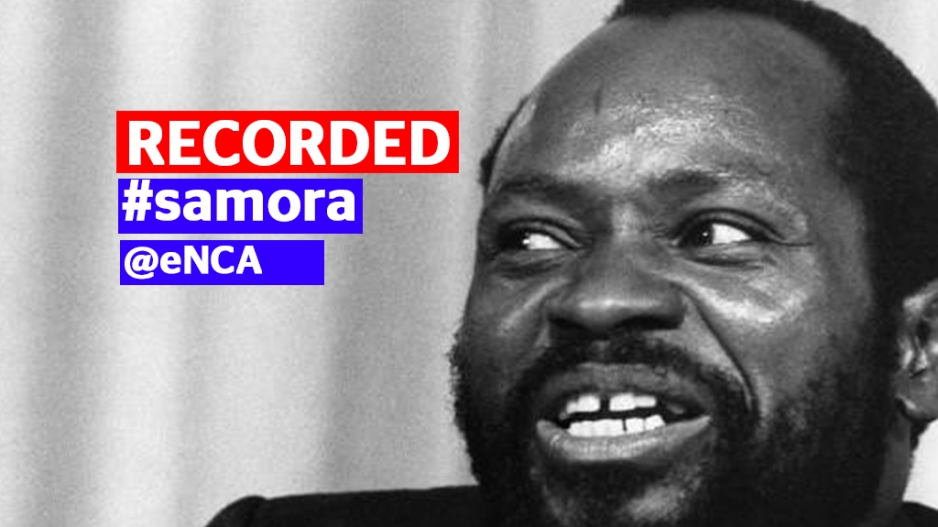 Mbuzini, Mpumalanga, 17 October 2016 The 30th anniversary of the death of Mozambican President Samora Machel in a plane crash is marked today. While pilot error has been blamed for the crash, questions remain about its true cause.

MBUZINI, Mpumalanga - The South African and Mozambican governments are on Monday day celebrating the life of President Samora Machel.

The 30th anniversary of his death is being commemorated at the Samora Machel Museum in Mbuzini, Mpumalanga.

Machel was killed in a plane crash in the Lebombo Mountains in 1986, returning from a meeting with various African leaders.

The apartheid regime was suspected of being behind the crash.

Arts and Culture Minister Nathi Mthethwa speaks before the ceremony.

INTERVIEW: Will we ever know the truth of Samora Machel's death?