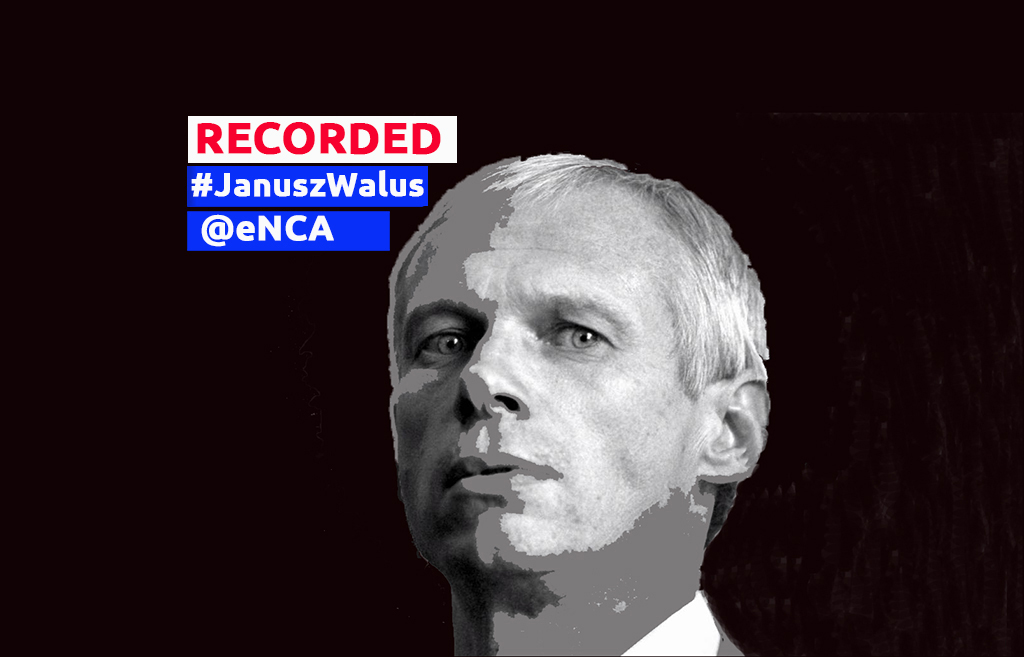 Editor&39;s note: Watch a recording of the court proceedings in the gallery above.

JOHANNESBURG - The Justice Ministry&39;s bid to appeal against the release of Chris Hani’s killer, Januz Walus, was dismissed by the North Gauteng High Court.

Masutha said he was not convinced that Walu? has shown any remorse or has tried hard enough to make amends with Hani’s family.

Watch key moments in the Janusz Walus saga in the gallery below.