AS IT HAPPENED: DA elective conference day one 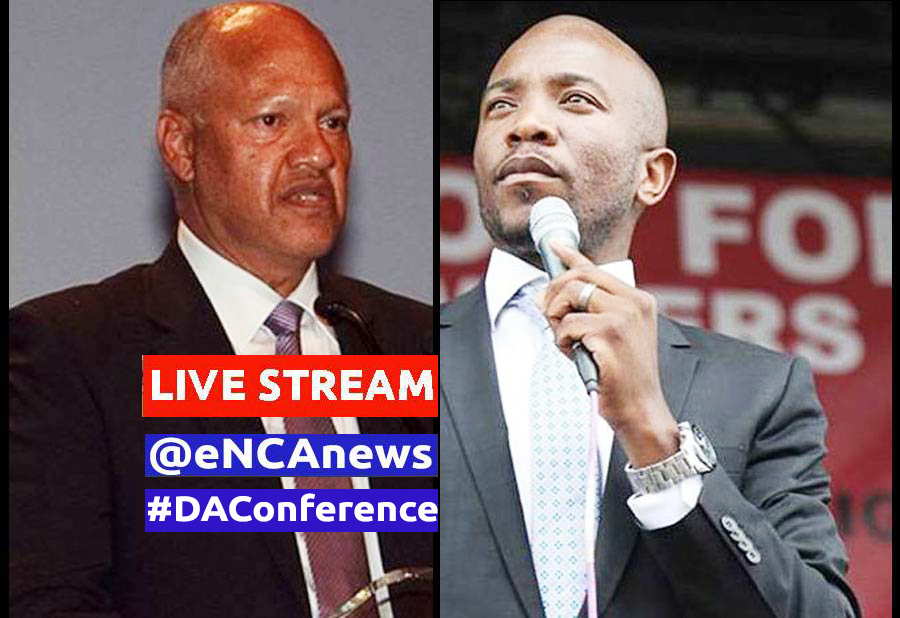 eNCA.com will be continue taking the DA&39;s federal conference live on Sunday.

PORT ELIZABETH - The DA will elect is new leader at its federal congress on May 10.

34-year-old DA parliamentary Mmusi Maimane and former federal chairperson Wilmot James will battle it out for the position of Democratic Alliance leader.

Both candidates are the first black leaders to run for DA candidacy.

Maimane is considered the clear favourite to succeed Zille, though he only entered formal politics four years ago.

James and Maimane last week held an election debate in which they discussed their views on topics such as the death penalty, sexuality and racial equality.

Read more in the run up to the DA race on our story coverage page.