WATCH: Who will pay for Zuma's interdict application? 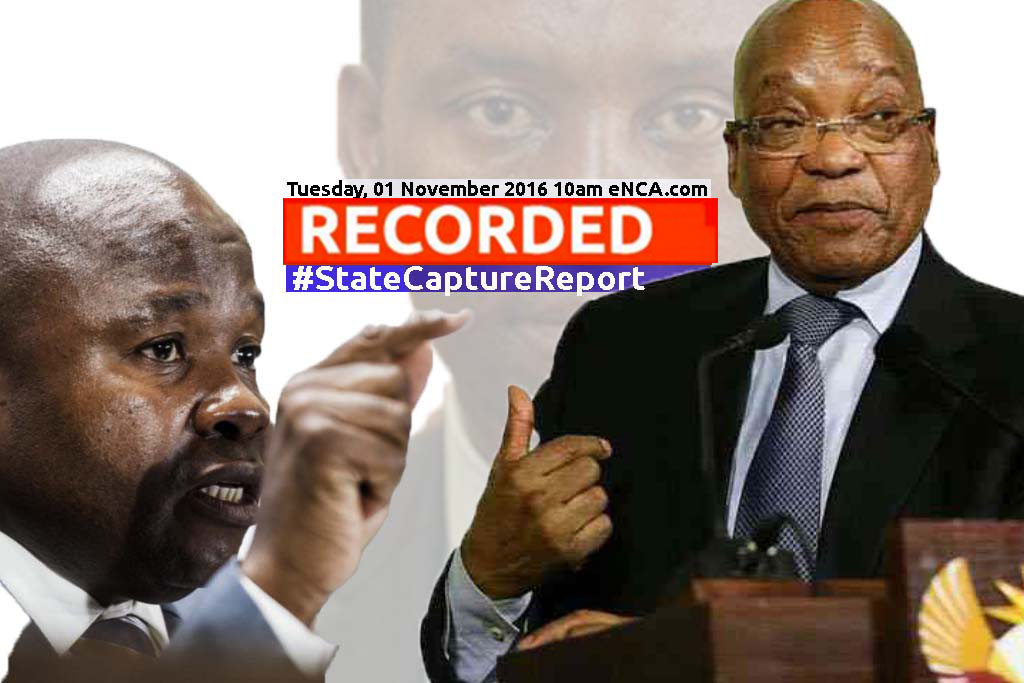 * Editors Note: please refresh your browser should you experience any technical issues.

PRETORIA - President Jacob Zuma has withdrawn his court application to interdict the report on state capture.

The North Gauteng High Court will hear arguments on who should bear the costs.

On Tuesday, the court ruled in favour of opposition parties and former ANC MP Vytjie Mentor.

Mentor, today, joined the DA, EFF, Cope and UDM in opposing the president’s application to interdict the release of the report.

Mining Minister Mosebenzi Zwane has also applied for an interdict - but that matter will only be heard next week.

The urgent application by Co-operative Governance Minister Des Van Rooyen was struck down.

Thuli Madonsela has weighed in on President Zuma's court application, questioning the ethics of those involved in the case.