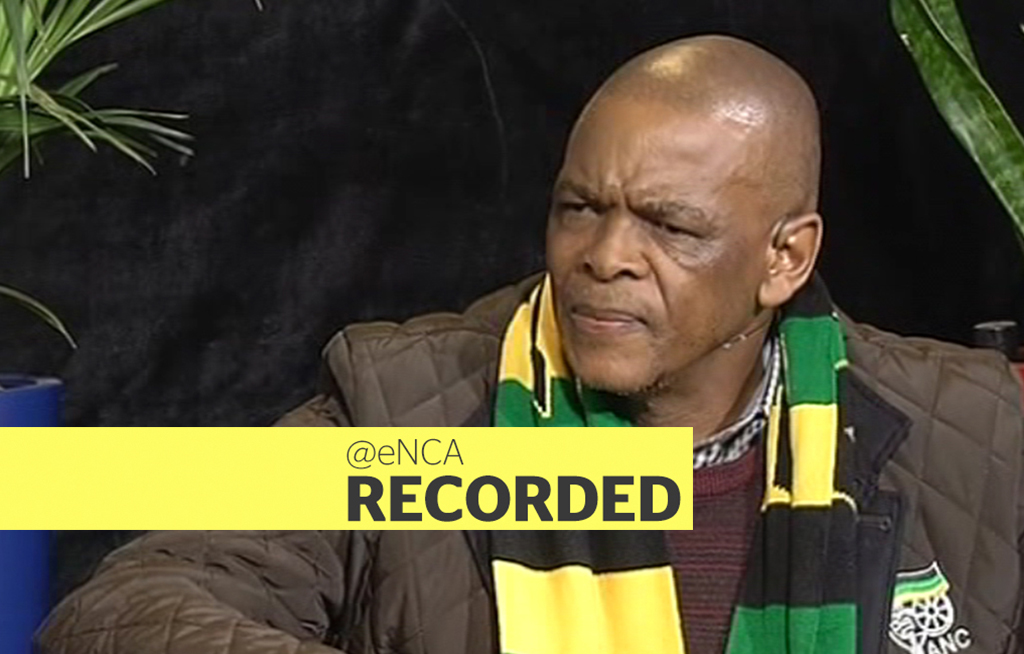 Free State dissident members will appear in the Bloemfontein High Court, as they hope to block the province from sending delegates to the national conference.

Editor’s note: This livestream has ended. You may watch the recording above.

BLOEMFONTEIN -  Judgment has been reserved until Friday at 2 pm in the ANC Free State court case in Bloemfontein.

Dissident ANC members in the Free State are attempting in the Bloemfontein High Court to block the province from sending delegates to the party&39;s national elective conference.

BREAKING ANCfs Judgment in the Free State high court is RESERVED until 2pm tomorrow in a case that the legitimacy of the @MYANC ANC54 conference hinges.

They accuse the party&39;s provincial leadership of blatantly ignoring the high court’s ruling on 29 November that biennial and branch general meetings conducted between August and November were irregular, unlawful, unconstitutional and/or in breach of the ANC constitution.

By holding the conference in December, and not prior to 11 August, the Free State provincial executive committee (PEC) effectively rendered itself dissolved.

According to Hanno Bekker, an attorney representing the dissident members, “The outcome of the ruling of 29 November was that any provincial conferences planned by the ANC Free State would not be able to proceed until the branch general meetings has been rerun. As such, the PEC effectively no longer exist as their time has lapsed and therefore no longer has a mandate to represent the province.