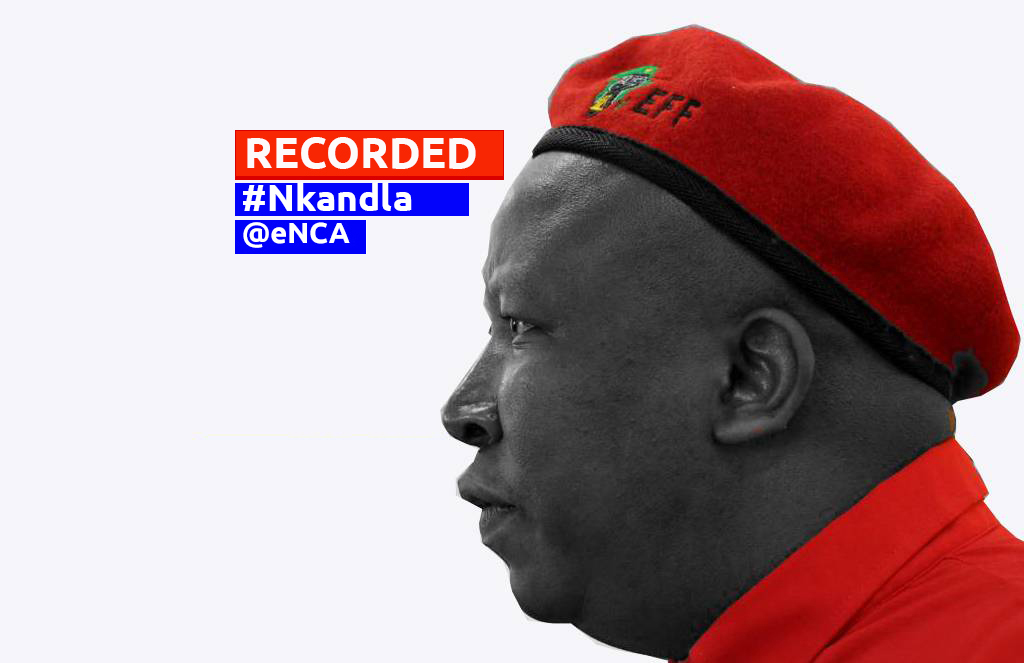 Editor&39;s note: We are experiencing technical difficulties and we apologise for the poor quality of this live stream.  You can read the live updates in the text below.

Click here for the full recorded version of Constitutional Court ruling on Nkandla.

JOHANNESBURG - The leader of the Economic Freedom Fighters, Julius Malema says the EFF is going to remove Zuma from office and arrest him.

Speaking to journalists in Braamfontein, Malema also urged South Africans to listen when the EFF speaks.

He was responding to the judgment by the Constitutional Court that Zuma violated the constitution and an order for him to pay back some of the money used to upgrade his Nkandla homestead.

Malema said that the EFF was laughed at when it brought the matter to the court, by among others, the DA - who later joined the EFF&39;s case in the Nkandla matter.

Malema called out a number of ANC ministers, saying they were ruled by white monopoly capital.

Among those he criticised was his old friend, Fikile Mbalula, who he says is insulting South Africans by saying he is not accountable to the EFF, adding it is South African taxpayers who pay his salary.

He has also accused Malusi Gigaba of being in the Gupta payroll and critised him for his "lavish" lifestyle.

He told journalists that the &39;Zuptas&39; had taken about R6-billion to Dubai when "Zuma went to Dubai on some unexplained trip,"

"Zuma left with bags of money to Dubai" because he doesn’t get searched at customs, said Malema.

"They are dumping money in Dubai.

Malema says neither Zuma nor Parliament could be trusted with running the country as both have betrayed the people of South Africa.

Eleven judges made a unanimous decision that both President Zuma and the National Assembly acted unlawfully by not implementing the remedial actions recommended by Public Protector Thuli Madonsela.

The DA and the EFF, as well as  the Public Protector approached the Constitutional Court to allow the courts to order Zuma to pay for all non-security upgrades made to his Nkandla homestead.

For the response of the Presidency to the statement of Julius Malema, click here.

For the response of Atul Gupta to the statement of Julius Malema, click here.