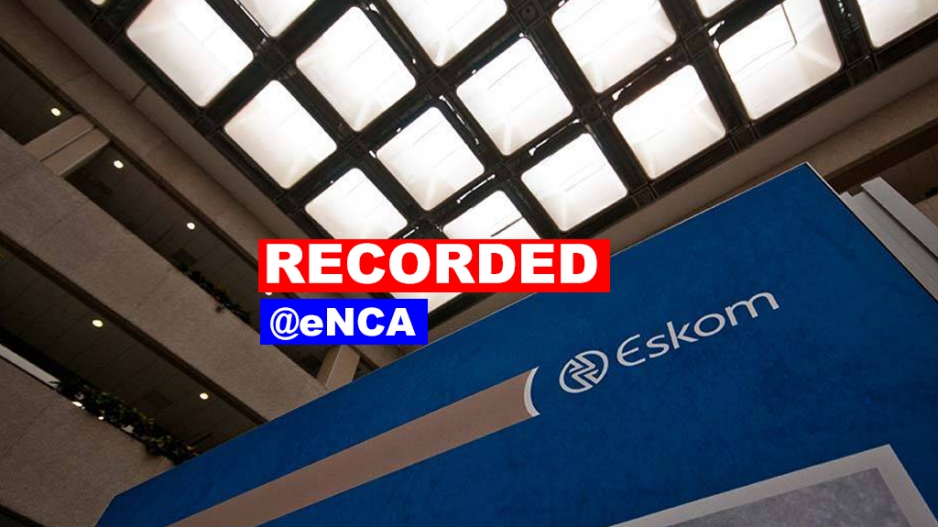 Johannesburg, 03 November 2016 - Eskom briefs the media on its interim results .

* Editors Note: please refresh your browser should you experience any technical issues.

He's spoken out for the first time since he was implicated in the state capture report.

An emotional Molefe returns to briefing after a few moments of composing himself, won't be taking any questions on #StateOfCapture today

Former Public Protector Thuli Mandonsela found Molefe had a cosy relationship with the family, but he says he did not get a chance to give her his side of the story.

Molefe says calls for the Zuma to step down are unfounded, "I will resign before he does." #StateOfCapture #Eskom

Eskom announced its interim results in Johannesburg on Thursday morning.

Eskom’s chairperson, Ben Ngubane, said Madonsela made unfair comments about the power giant in her State of Capture report.

Madonsela’s explosive 355-page report on machinations surrounding the Gupta family finds that the board of Eskom failed in its duty to place the national interest first, and instead performed favours for companies owned by the wealthy family.

In conversation with Brian Molefe - Part I