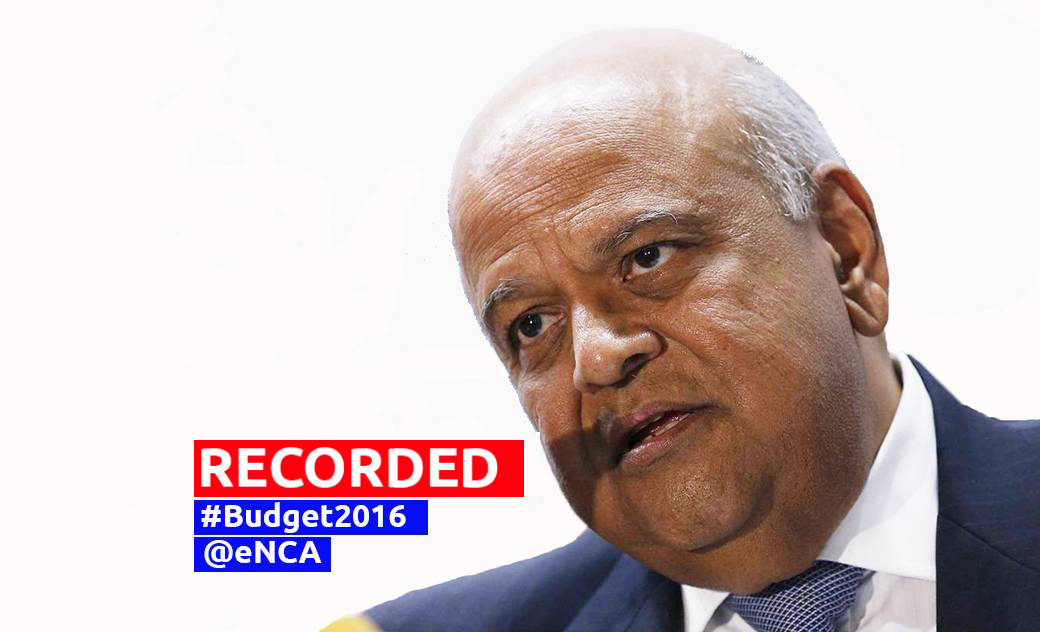 PARLIAMENT - Pravin Gordhan, who was recently re-appointed as Finance Minister by President Jacob Zuma, tables his Budget in Parliament on Wednesday.

It is expected that one of the key areas the minister will touch on is government’s spending as well as the global economic gloom, the possibility of a sovereign credit downgrade and high inflation.

Vote4thebudget – Vote here to express your views on significant changes in the 2016 national budget.

Attached below is the full Budget Speech: 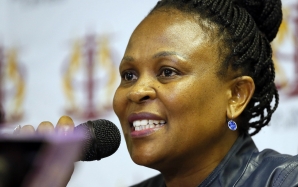