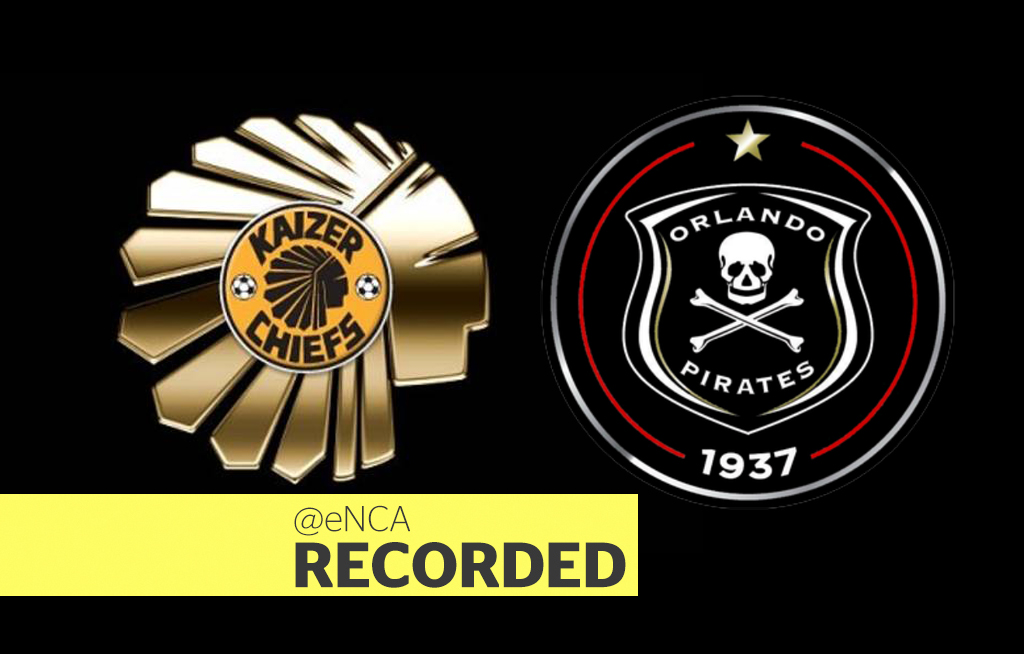 JOHANNESBURG. Two people were killed and several others injured during a stampede at FNB Stadium in Soweto on Saturday afternoon.

Editor's Correction:- This is a Kaizer Chiefs/Orlando Pirates briefing.

JOHANNESBURG - Kaizer Chiefs and Orlando Pirates briefed the media on the tragedy at FNB Stadium.

Chairperson of the league, Irvin Khoza, extended his condolences to the families of the two deceased supporters. He said that some family members of the deceased had yet to told of the tragedy.

"For the record, we are told that one name has been given to us because the family has been contacted. The other member they got hold of the girlfriend, but we still have to get hold of the family to make sure that everyone is officially informed. Because of that it is difficult for us to make mention (of their names),” said Khoza.

Kaizer Chiefs Chairperson, Kaizer Motaung, said that Chiefs and Pirates would be meeting the families of the two deceased.

" We are going to engage with the families of the deceased and we are contemplating organising a memorial service.... as and when we get information on the other person who hasn’t been disclosed to us yet," said Motaung.

Earlier, Gauteng's disaster management team said an investigation would soon get under way to establish the cause of Saturday's stampede at FNB stadium that left two people dead.

Stadium Management South Africa CEO, Jacques Grobbelaar, said the tragedy wasn't caused by a stampede. He said a group of people without tickets tried to push through the gates.

The Gauteng Disaster Management Centre rubbished this, insisting the tragedy should be classified as a stampede.

But it said continuing with the match was justified as the chaos was outside the stadium.

"There was sympathy because any death to us is very important," said disaster management's Elias Sithole.

"We always feel uncomfortable when someone passes away, but  because this incident happened outside the stadium, we allowed the game to continue while security arrangements were made.... It doesn't mean we dont care about injured people in the stampede. We had enough security forces outside to deal with the situation,."