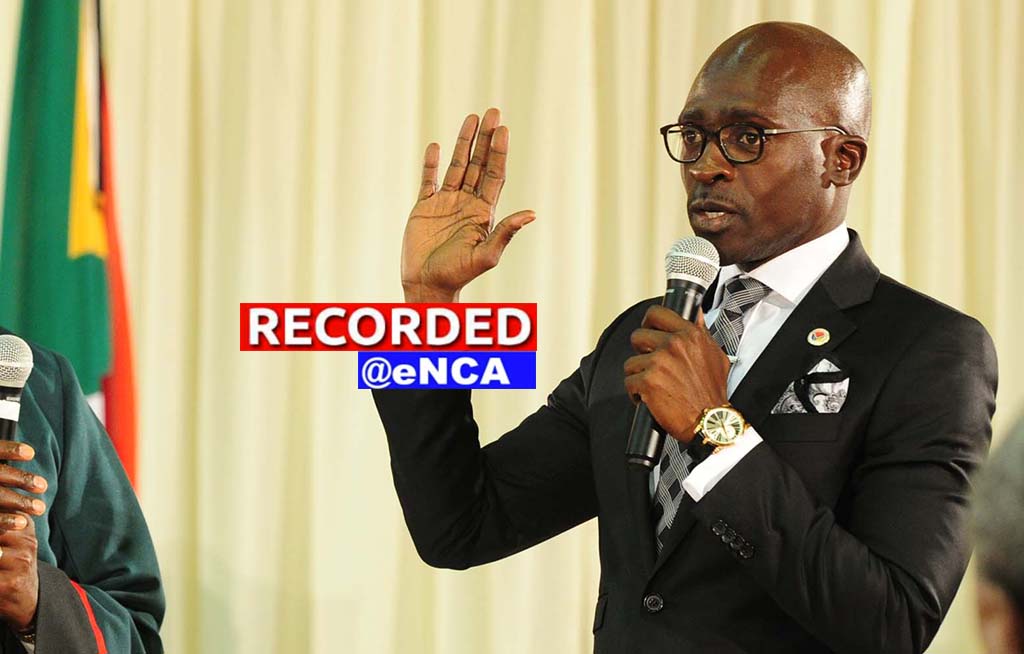 JOHANNESBURG – New Finance Minister Malusi Gigaba said on Tuesday the credit rating downgrade by Standard and Poor's meant the government had to pay even greater focus on growing the economy, and that he would address the issues raised by the rating agencies.

Gigaba said the country's rand denominated debt was still rated as investment grade and that the government's fiscal policy remained unchanged despite the switch in finance ministers following the reshuffle last week.

Gigaba: I do intended leading a delegation with business and labour to meet with bank can ratings agencies #junkstatus

S&P cut the country's credit rating to BB+ with a negative outlook from BBB- in an unscheduled review, saying the dismissal of respected Pravin Gordhan as finance minister raised the risk a damaging policy shift.

Gigaba: The reason I didn't say anything about S&P and their decision was to protect the trust with them, told me in confidence #junkstatus

Former finance minister Pravin Gordhan was meant to also be at the briefing but did not attend.

The meeting between them Gigaba and Gordhan was postponed on Monday due to preparations for the Sars results announcement.

Gordhan and his deputy, Mcebisi Jonas were fired by President Jacob Zuma last week when he announced a Cabinet reshuffle.

Gordhan and Gigaba's meeting comes amid South Africa being downgraded to junk status by one ratings agency while another is due to make an announcement on Friday.