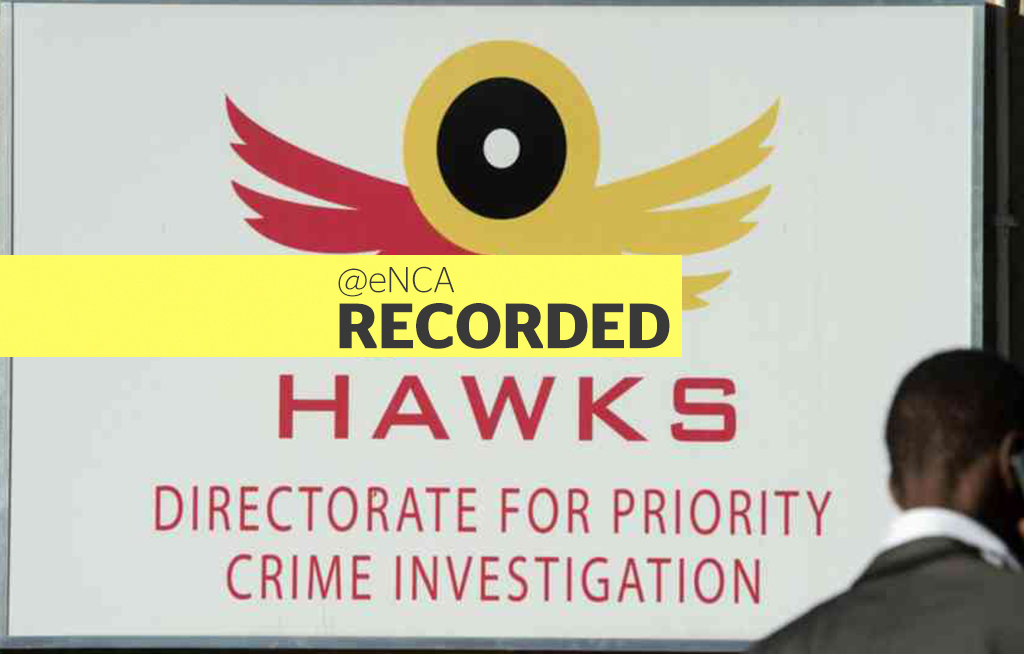 The Hawks are expected to set the record straight on their investigation into the Estina project as well as other recent investigations.

JOHANNESBURG - The Hawks hosted a media briefing on their Estina Dairy Farm investigation on Friday.

They said Ajay Gupta is not being sought for the project.

The Hawks said Ajay Gupta is wanted in connection for an unrelated corruption case.

Matakata says she is "not at liberty to say" what AjayGupta is being sought for.
She says she will not answer questions about whether DuduzaneZuma is a suspect.

BREAKING: Hawks confirm AjayGupta not in country at time of arrests.

Col Basi on whether Ajay was in SA or not at time of arrests:
His lawyer went public and said Ajay not aware that he was being sought.

The state alleges the enterprise was used to syphon off money intended for poor black farmers into Gupta accounts.

The Asset Forfeiture Unit has identified Atul Gupta as a criminal suspect in the scam.

The unit also says there&39;s clear evidence the money Atul Gupta allegedly received from Estina, are the proceeds of crime.

At least eight people linked to the Free State project have been arrested.

Ajay Gupta has reportedly fled the country, although his lawyers are denying this.

"The warrant of arrest on Ajay Gupta is on an unrelated case of corruption and is still active until it&39;s executed. We are liasing with his lawyer&39;s," said Matakata.