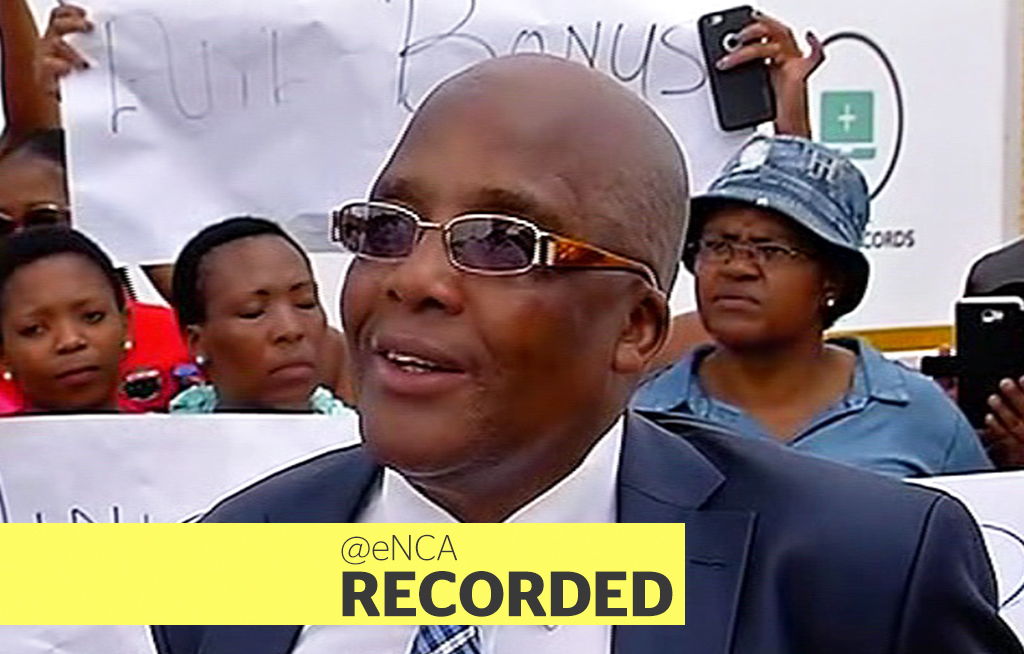 The Health Department says it has discovered the source of the Listeriosis outbreak. Health Minister, Aaron Motsoaledi, is expected to give details on the latest developments.

Editor&39;s note: This livestream has ended. You may wacth the recording above.

PRETORIA – Health Minister, Aaron Motsoaledi, has admitted that state hospitals are struggling with overcrowding, but says this is because of foreign nationals.

He specifically referred to Tembisa Hospital, which he visited last month.

Motsoaledi was speaking at a media briefing to address claims by the Health Ombudsman that the South African healthcare system is on the verge of collapse.

Malegapuru Makgoba told "The Modise Network" on Sunday that he is looking at around 2,000 complaints, with around 800 of them coming from Gauteng.

He warned that more Life Esidimenis are happening in the country.

Around 144 mentally-ill patients died when they were transferred by the Gauteng Health Department to unlicensed and ill-equipped NGOs, where many of them died of neglect.