WATCH: In conversation with Thabo Mbeki 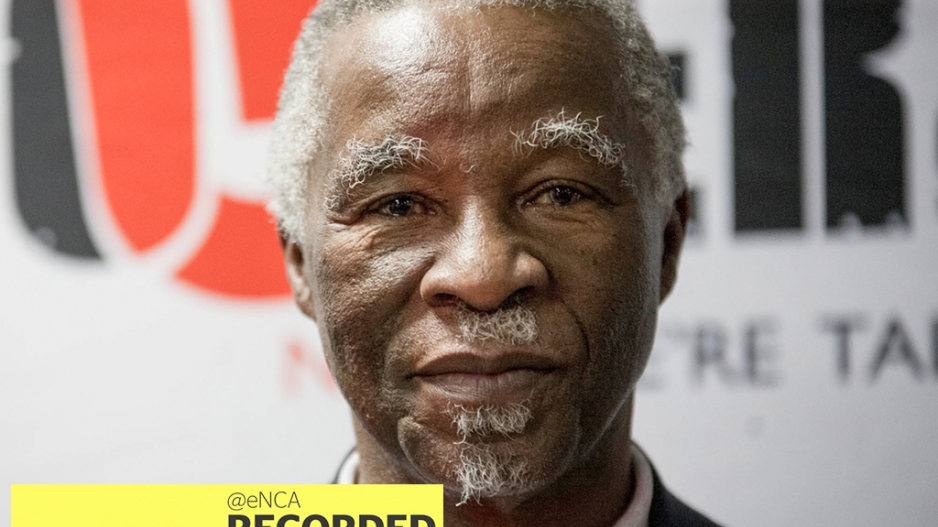 JOHANNESBURG 13 July 2017 - Former President Thabo Mbeki will be in conversation with Given Mkhari.

JOHANNESBURG – Former President Thabo Mbeki sat down with Power FM chairman Given Mkhari for an interview.

Mbeki has warned against the term white monopoly capital.

"Let's understand properly what is happening to the SA capitalist economy so that we can intervene to do the right thing.

"Because if we misdiagnose the problem, the cure is going to be wrong," he said.

He said we should understand what is happening to the economy so it can be treated.

The former president was the first guest taking part in the Chairman's Conversation in celebration of the station's birthday.

The talk was titled An evening with President Thabo Mbeki.