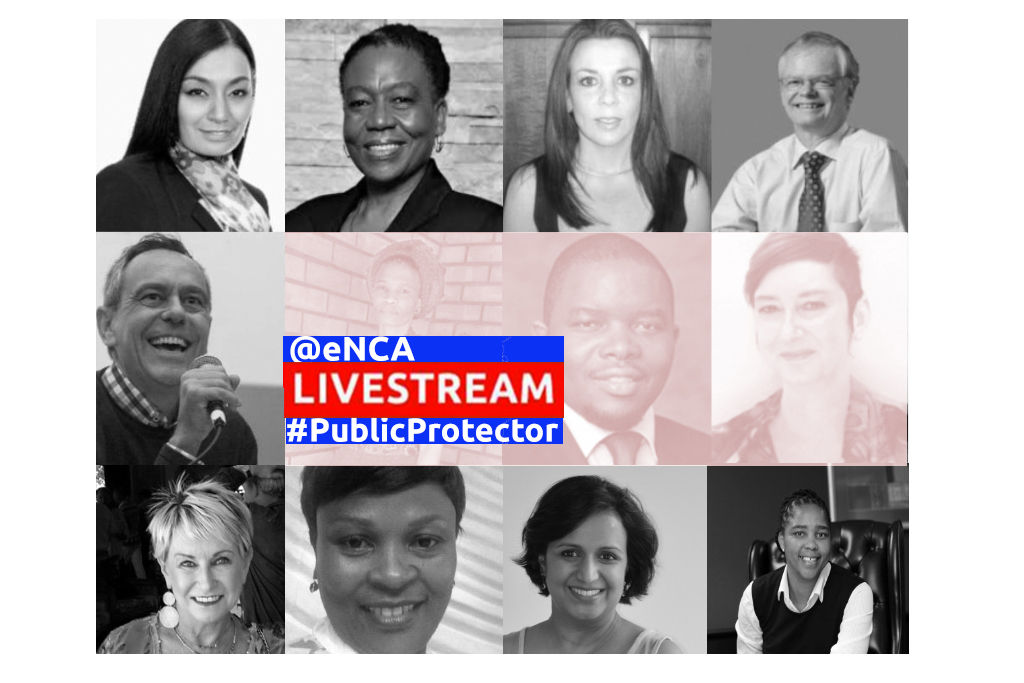 • Editor&39;s note: This live event has ended. You may watch a recording in the gallery above.

Earlier in the week, parliamentary communications services announced the marathon interview session would be held in Parliament’s Committee Room V475, on the Fourth Floor of the Old Assembly Building.

Dr Makhosi Khoza, chairperson of the ad hoc committee tasked with the search for a new public protector, said the committee intended to interview all 14 candidates on Thursday, and has set aside 16 hours in which this should be completed.

“The rationale behind this is to ensure that candidates do not have unfair advantage over others, as these interviews will be broadcast live,” she said.

READ: Who should be the new Public Protector?

Candidates will be given 15 minutes each to motivate why they are suitable for the post, but civil organisations are concerned that the total time allocated to each candidate may not be enough.