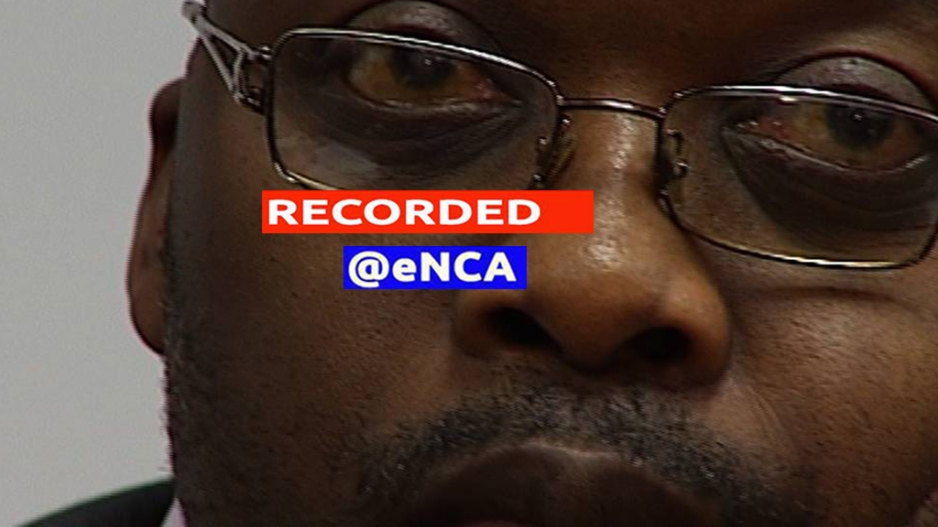 Minister Michael Masutha will give a briefing on the ICC and Sudanese President Omar Al Bashir.

This live stream has now ended. You may watch the recording below.
The briefing starts at about 1h50 into the stream.

PRETORIA - The Justice and Correctional Services Minister Michael Masutha is giving a briefing on the ICC and Sudanese President Omar Al Bashir.

South Africa has announced its intention to withdraw from the Rome Statute early Friday morning.

In effect, this means the country will no longer be bound to the International Criminal Court.

In a notice to the United Nations on Thursday, government says it’s obligations with respect to the peaceful resolution of conflicts, are incompatible with the interpretations given by the ICC.

According to the Daily Maverick's Simon Allison, South Africa cited the court's perceived biases against African nations as a reason for the withdrawal.

However, one international law expert says government has to first take its intention to leave the Rome Statute to parliament.

Anton Katz, international law expert says, "In this particular case there has been no parliamentary process in South Africa’s attempt to withdraw from the Rome Statute, the ICC."

"Secondly and more importantly in this particular case, after parliament had approved South Africa becoming a party to the Rome Statute, that was in 2000. In 2002 SA’s parliament passed what was for the implementation of the Rome Statute to have. And that had the effect of making the ICC a part of South African law."

The official document stating #SouthAfrica's withdrawal from #RomeStatute as gov. is at odds with International Criminal Court. pic.twitter.com/Y3veg2zIio