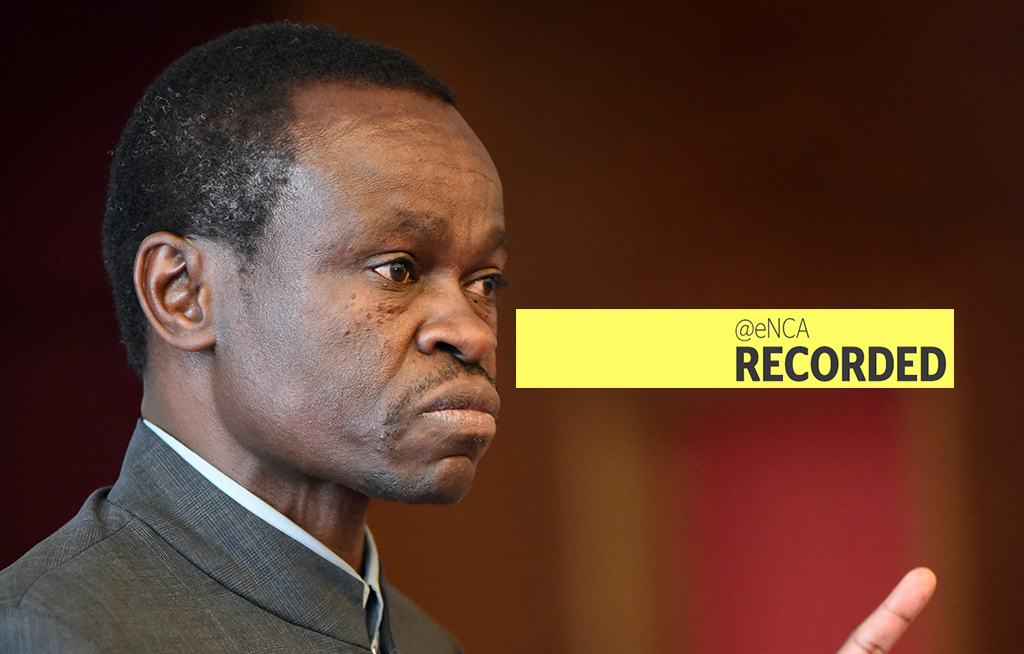 Professor Patrick Lumumba will give the 5th annual Onkgopotse Tiro Memorial Lecture at the University of Limpopo. Tiro, a student activist, was killed by apartheid agents in 1974.

*Editor's note: This livestream is now over. You may watch a recording above.

Lumumba is the director and CEO of the Kenya School of Law and author of books on legal subjects.

Tiro was a student activist who was killed by a parcel bomb while he was in Botswana in 1974. He had been expelled from the University of Limpopo, then known as Turfloop, for making a speech critical of Bantu education.