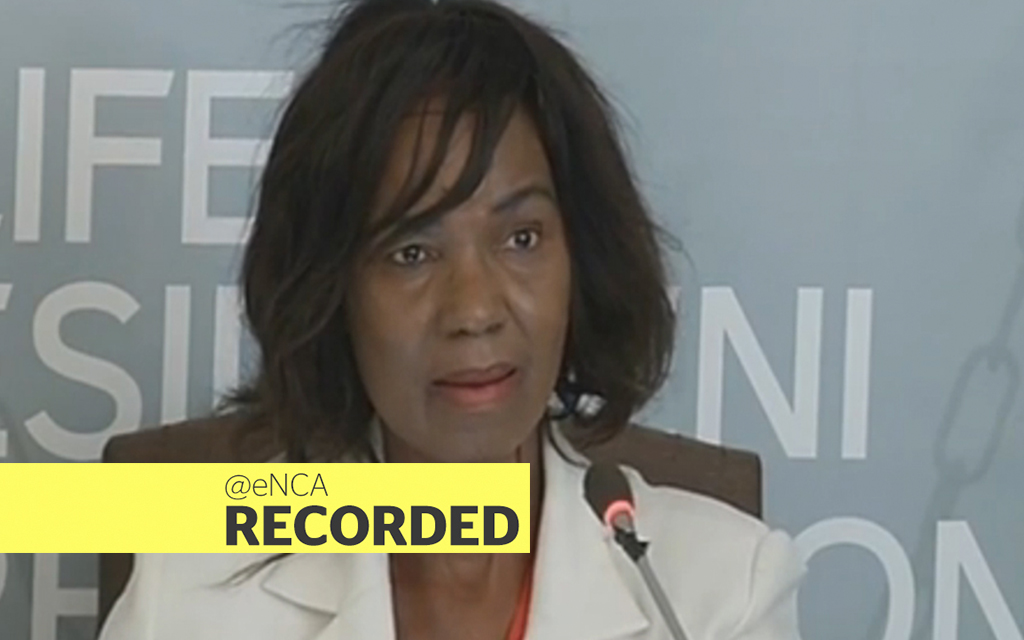 Editor’s note:  This live stream has ended, you may watch the recording above.

After her reluctance to testify on the previous day, her failure to appear was not taken well by arbitration chairperson Dikgang Moseneke as well as by those in attendance.

Moseneke questioned why she had not seen a doctor on the previous day, and why she had called in ill at such a late hour.

On Monday, Manamela, who is one of the key figures in the Esidimeni tragedy, told the hearings that she had not failed in her role.

In his report, the health ombudsman described how Manamela&39;s fingers were peppered throughout the marathon project. And witness after witness at the arbitration hearings have testified about her involvement.

But when it was her turn to take the stand, Manamela fought for three hours to delay her testimony, much to the families&39; frustration.

She claimed she needed additional time in order to gather more information about the deaths, but arbitration chairperson Dikgang Moseneke dismissed her request.

Earlier, the oversight body, the Gauteng Mental Health Review Board testified that Manamela had insisted that everything was above board with the transfers.

She said, “After the inspection they (NGOs) submit, we have assessed that NGO. I also saw the NGO leader in my office. I also assess them. The report was sent and the license and budget prepared. I cannot issue any license without assessment.”

But some NGOs accused her of issuing illegal licenses, while others accused her of bringing new patients to their facilities despite their challenges in caring for patients.

When queried by Moseneke as to how she could "allow a person to issue a licence for a non-existent location?", Manamela replied that “it was a human error.”

As to requesting NGOs to take on more patients, she said, “It was on their will. “

A number the patients died from starvation as the NGOs operated for months without being paid.

Manamela is expected to testify until Wednesday.