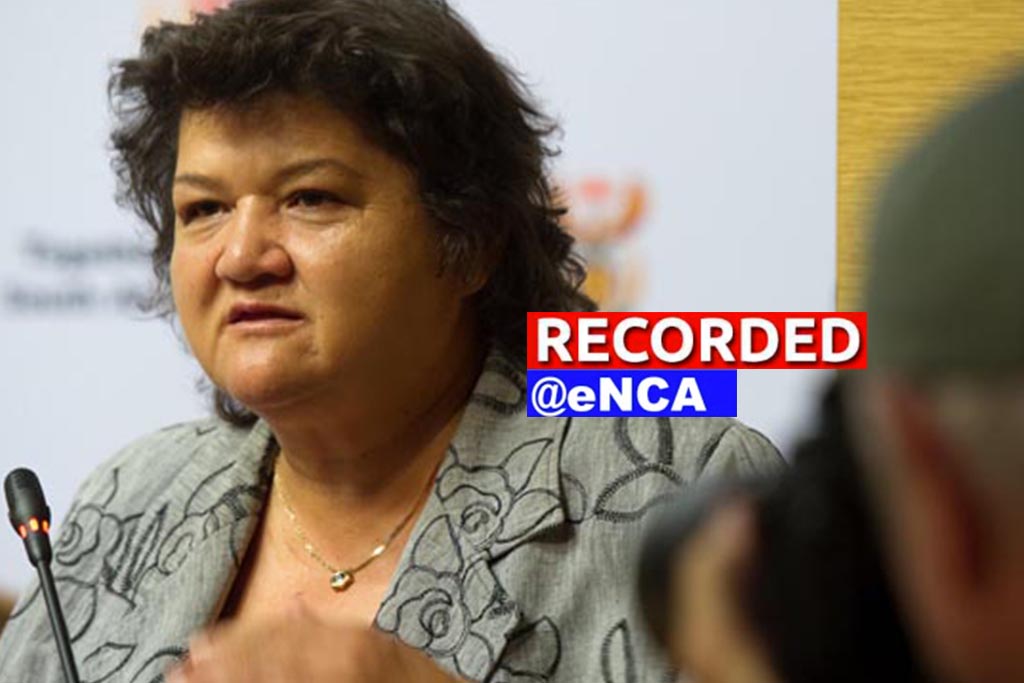 "He has been accused of having been captured. He therefore can’t go back to Eskom. It’s an ethical outrage. The man hasn’t been found guilty yet. He must be seen as innocent until proven guilty,' Brown told the media in Braamfonteiin on Friday afternoon.

His reinstatement follows a dismissal of Molefe's application for early retirement by the Board of Eskom.

A golden handshake of a R30-million pension payout had previously been proposed, but was rejected by Minister Brown.