WATCH: Malema gets a degree 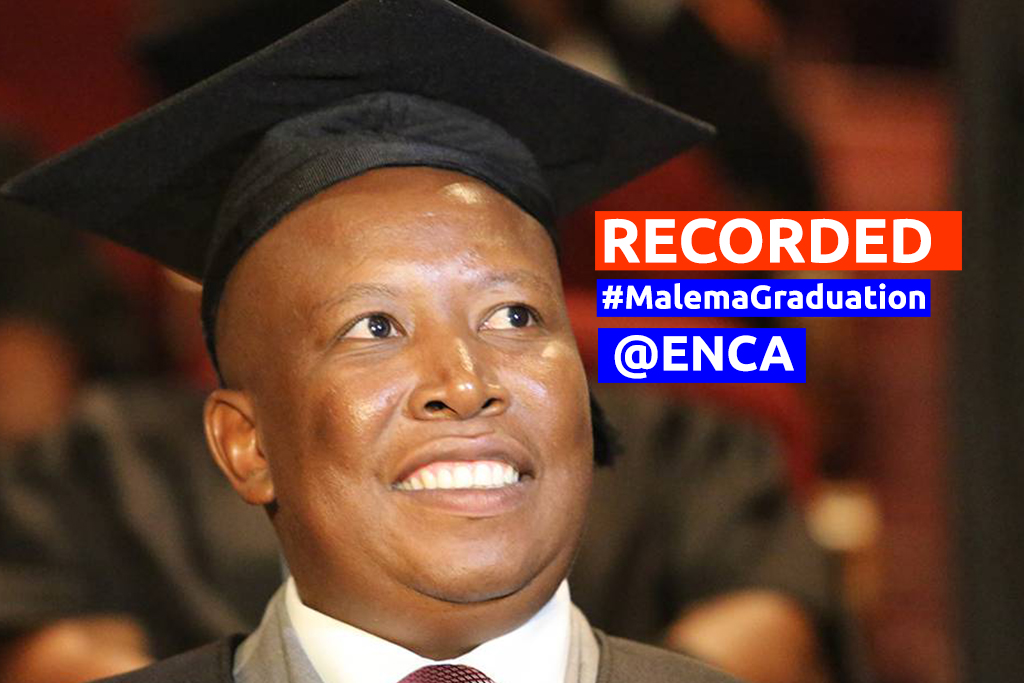 Pretoria, 30 March 2016 - EFF leader Julius Malema is graduating with a Bachelor of Arts at Unisa.

This live stream is now over. Please watch the moment Julius Malema receives his degree in the gallery above.

We apologise for the poor reception of the stream.

PRETORIA - EFF leader Julius Malema graduated with a Bachelor of Arts at Unisa on Wednesday evening.

In a statement by the party, the EFF congratulated Malema on the completion of his degree.

They say, "Indeed, without education, economic freedom will not be sustainable."