WATCH: Mandela Centre of Memory commemorates the death of Madiba 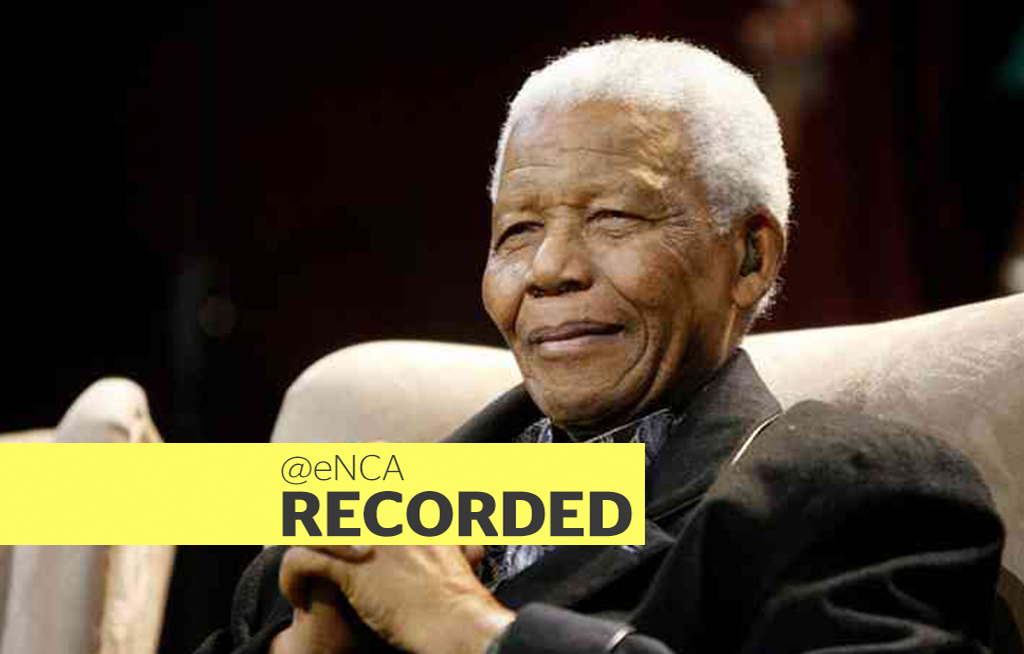 The Eastern Cape government will mark the death of Nelson Mandela during an event at the Nelson Mandela Museum. The premier and other officials will attend.

Editor&39;s note: This live stream has ended. You may watch the recording above.

The centre is marking the 4th anniversary of Madiba&39;s passing.

Sello Hatang – CEO of the Nelson Mandela Foundation; and