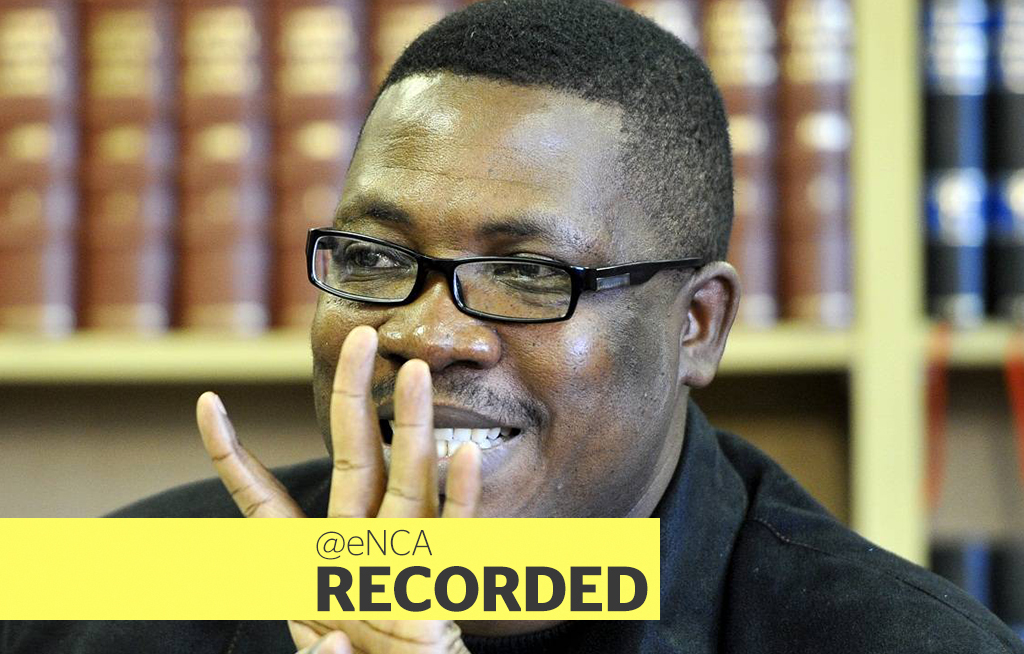 JOHANNESBURG - Gauteng Education MEC Panyaza Lesufi is holding a briefing on the province&39;s Matric 2017 results and will be announcing the top pupils.

According to data from the Department of Basic Education, 97,248 candidates in Gauteng wrote the National Senior Certificate in 2017, of which 82,826 passed.

The province maintained the same pass rate from last year -- at 85.1 percent -- and was the only province to do so.

Over the last four years, the department has recorded matric results of over 84 percent and the last two years its students achieved a pass rate of 85.1 percent.

The department’s head of department Edward Mosuwe noted that Gauteng had the highest number of immigrant learners and that enrolment in the province had increased by 13 percent.