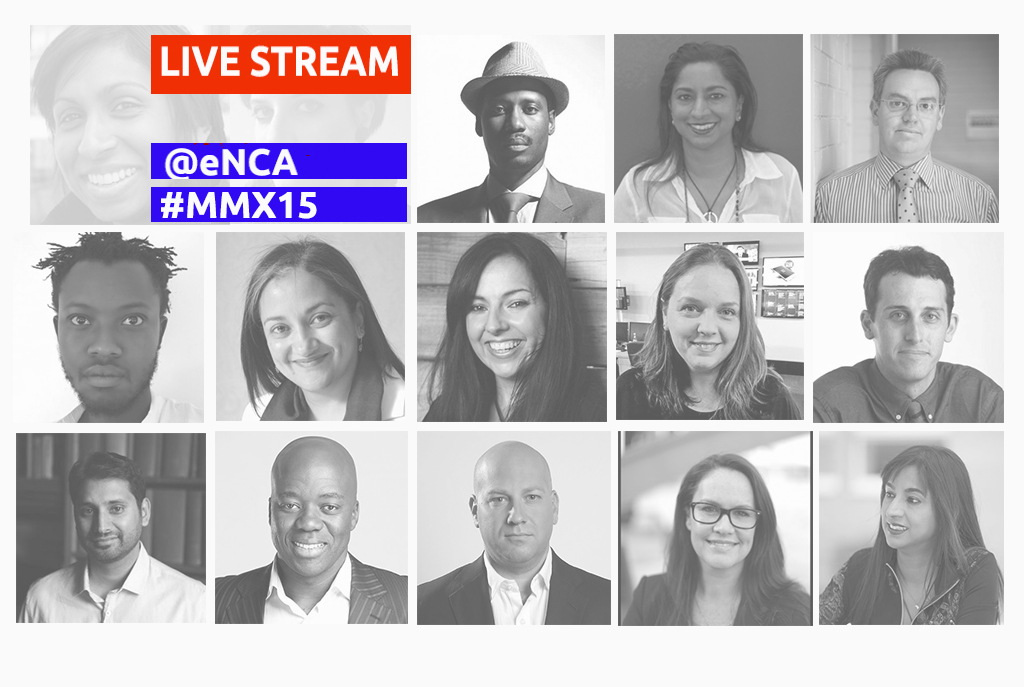 The 2015 Menell Media Exchange under the theme; Journalism Next: Innovation, Brand and Sustainability.

* Editor&39;s note: This event is over. You can watch the recording in the gallery above.

Wits University’s “New Wave Report” showed that while internet use is rising rapidly, the majority of the population remains locked out due to access, connection speeds as well as English literacy limitations.

This conversation takes place at the Maslow Hotel in Sandton, Johannesburg, on 12 and 13 June 2015.

T-minus 24 hours until MMX15. Time to scope out the programme and decide which sessions you&39;d like to attend: http://t.co/0WQMWyEIO2

Meet our keynote speaker! @AndrewPhelps, one of the authors of the New York Times Innovation Report. http://t.co/8oTxZmL4ca MMX15