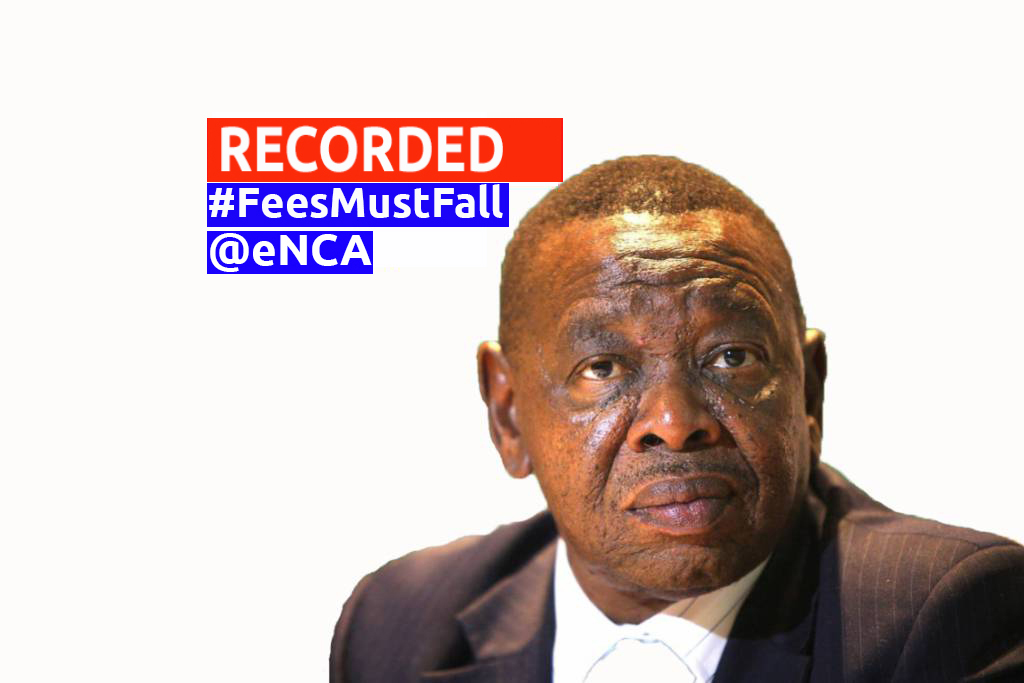 JOHANNESBURG - The minister of higher education and training, Blade Nzimande, recommends that universities and colleges increase fees by no more than 8% in 2017.

Briefing the media in Pretoria on Monday, Nzimande said the government would subsidise any increase for students with National Student Financial Aid Scheme (NSFAS) loans and for students in the "missing middle".

He explained the "missing middle" as  those whos family income was less than R600,000 a year.  The government would cover any increase up to 8%.

Government was committted to helping the children of poor, working  and middle-class families, the minister said.

The briefing follows the Council on Higher Education report on recommended 2017 fee adjustments, as well as the minister’s ongoing consultations with key stakeholders.

In August Nzimande  postponed an announcement on whether there will be a university fee increase in 2017.

The Council on Higher Education has recommended that the increase be linked to inflation at around six percent.

Students are demanding that fees not be increased at all.

Watch the gallery below for coverage of FeesMustFall protests that happened at the country&39;s universities.