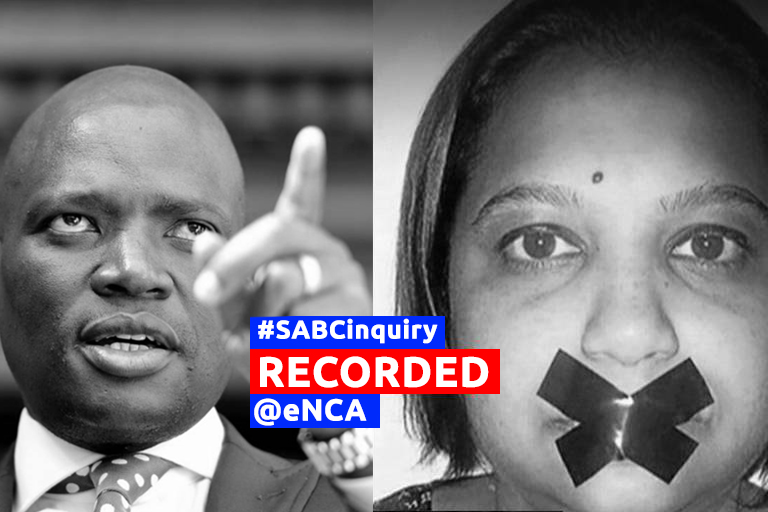 More shocking testimony is expected from the so-called SABC8 as the inquiry into the fitness of the broadcasters board to hold office continues on Tuesday morning.

PARLIAMENT - More controversial revelations came out during the Parliamentary ad hoc committee inquiry into the SABC on Tuesday.

The Committee Chair Vincent Smith asked "Let’s be up front with this matter, was the Board approval after the contract was signed... what are you saying to us, what where you trying to fix up."

To which Maguvhe replied "Honestly speaking I can't remember...which would not be the truth."

On Monday four of the SABC 8, journalists who were fired and then reinstated for standing up to questionable editorial decisions by news bosses as well as the board, painted a grim picture of how their newsroom is run.

They testified before the ad hoc committee into the SABC board’s fitness to hold office.

“We felt that the newsroom had become a source of derision, despair and criticism from the people we are fundamentally accountable to, and that is the South African public."

#SABCinquiry Krivani Pillay speaking about the difference this Parliamentary process will, hopefully, make to the #SABC pic.twitter.com/7FX5rRZb8V

Vuyo Mvoko in turn said Hlaudi Motsoeneng publically stated he doesn’t believe in the value of education. This goes against the public broadcaster's mandate to inform and educate.