WATCH: Mbete will consider request for motion of no confidence in Zuma 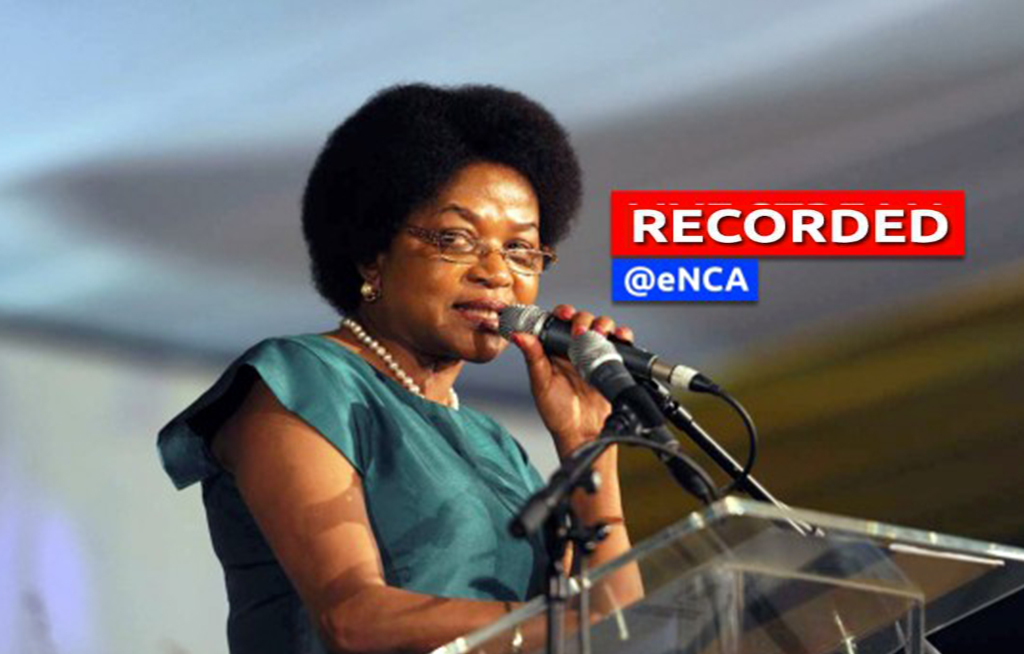 File: National assembly speaker Baleka Mbete is expected to make a decision as to whether the special sitting will be allowed. Video: eNCA

Editor's note: This live event has ended. You may watch a recording in the gallery above.

JOHANNESBURG - Following the latest reshuffle of cabinet by President Zuma last week, the office of the national assembly speaker has received numerous submissions by opposition parties asking her to urgently convene a sitting of the National Assembly to process the proposal for a motion of no confidence in President Zuma.

Was told she'd landed at 10am by her officials. No clue as to why this presser so delayed. https://t.co/bvQQscdJdd

Baleka Mbete will use Sunday's media briefing to publicly comment on these requests and other matters.

It is expected that she will make a decision as to whether the special sitting will be allowed.

The Speaker has cut short her trip to Bangladesh where she led a multiparty delegation to the 136th Session of the International Parliamentary Union.

It has been a tumultuous week for the ANC. Last week's cabinet reshuffle has prompted senior party officials to distance themselves from his decision, and publicly voice their opposition, for the first time.

Analysts believe this could be a turning point for Africa’s oldest liberation movement.