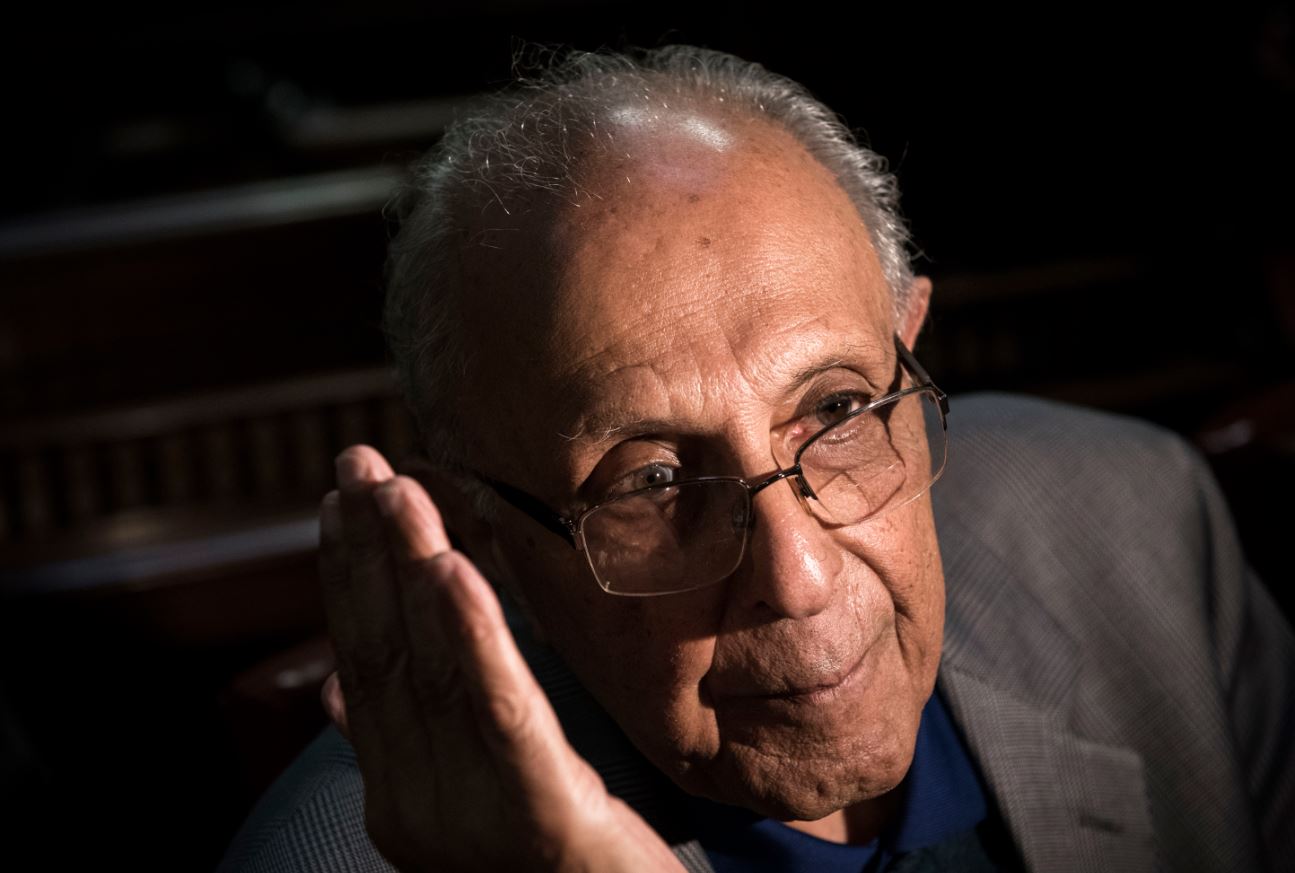 JOHANNESBURG - Struggle stalwart Ahmed Kathrada is reportedly doing well following an operation earlier this month, and is not in critical condition, his Foundation stated on Thursday evening.

Spokesperson Neeshan Balton gave the update at a night vigil which had been organised for the 87-year-old outside his residence in Killarney.

At the Night Vigil for Uncle Kathy, here is an update from the @KathradaFound on his health. @eNCA #AhmedKathrada pic.twitter.com/rVTklkYGq0

He'd been experiencing some health-related setbacks following brain surgery to remove a blood, and doctors were reportedly concerned that he wasn't recovering as quickly as they'd hoped.

His foundation had also previously said his condition was "unpredictable."

People gather outside struggle icon #AhmedKathrada's home in Killarney to wish him a speedy recovery in hospital. pic.twitter.com/j6WqKV1hgS

President Jacob Zuma had sent his well wishes on Tuesday, and today, Minister in the Presidency Jeff Radebe also sent his best and wished him a speedy recovery, saying Kathrada played a crucial role in the fight for freedom.

Kathrada was originally admitted for dehydration on 4 March, but doctors later picked up the clot, which was then removed. The initial prognosis immediately following surgery was that he was stable and in "good spirits."

A moment of silence & prayer for struggle icon #AhmedKathrada in front of his residence in Killarney. pic.twitter.com/9uYNNInUT4