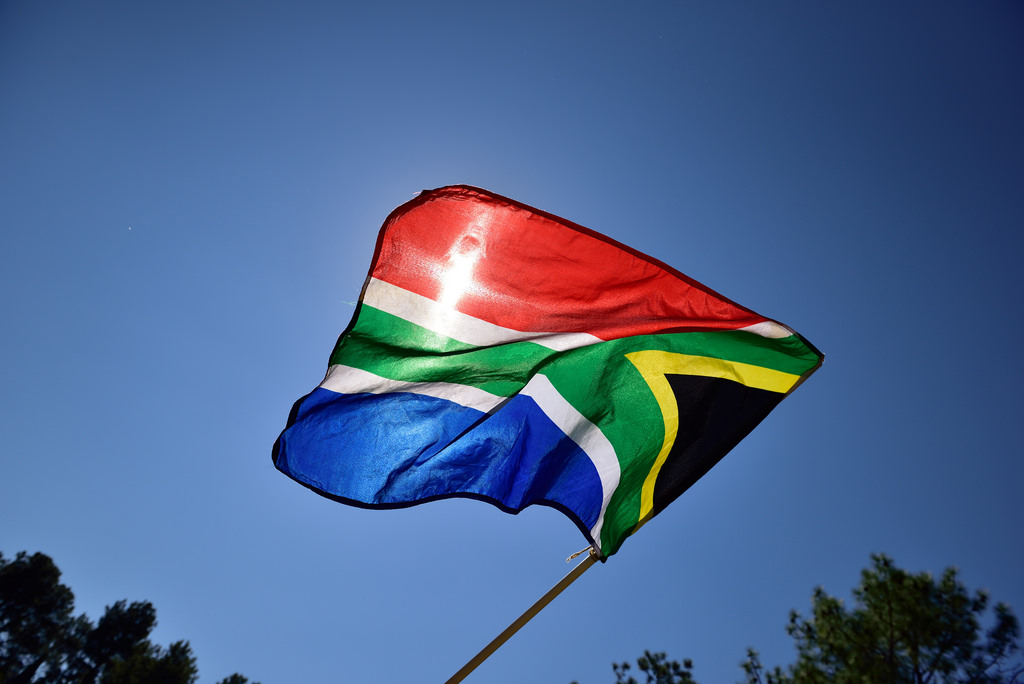 A file image of the South African flag

JOHANNESBURG - The board of trustees of the Nelson Mandela Foundation will on Wednesday hold a briefing on the state of the country, particularly focusing on violence, corruption and the continued assault on the Constitution.

READ: Why I support the 'National Dialogue'

"The Foundation’s Chairperson Njabulo Ndebele, the Trustees and the Chief Executive of the Foundation will speak on the conversation the nation should be having moving forward," a statement from the foundation said.

"We have to ensure that the economy serves the interests of the people as a whole, is geared to end the terrible poverty & deprivation....." pic.twitter.com/i4UMLiCOYb

A dialogue to look at how the past affects the present will also be held, where former finance minister Trevor Manuel will speak.