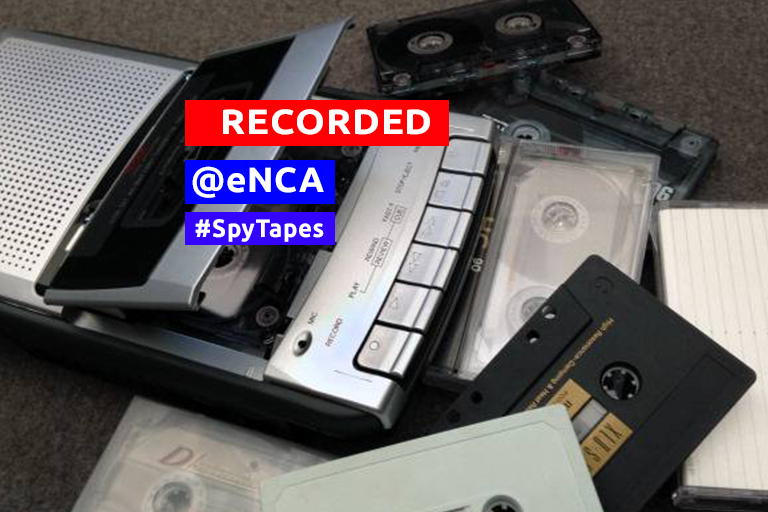 Pretoria, 23 May 2016 - The National Prosecuting Authority on Monday announced its plan following a court ruling in the so-called spy tapes saga.

• Editor&39;s note: This live event has ended. You may watch a recording in the gallery above, or read further here.

JOHANNESBURG – The NPA announced whether or not it plans to reinstate criminal charges against President Jacob Zuma following a court ruling in the Spy Tapes saga.

Last month, the North Gauteng High Court ruled that the NPA’s April 2009 decision to drop charges against Zuma was irrational and must be reviewed.

The decision allowed Zuma to run for president.

Corruption charges, which amount to more than 780, relate to the Arms Deal of the late 1990s.

Last month, Zuma made public the Seriti Commission findings, which had found no evidence of corruption or fraud relating to the Arms Deal, despite damning international evidence to the contrary.