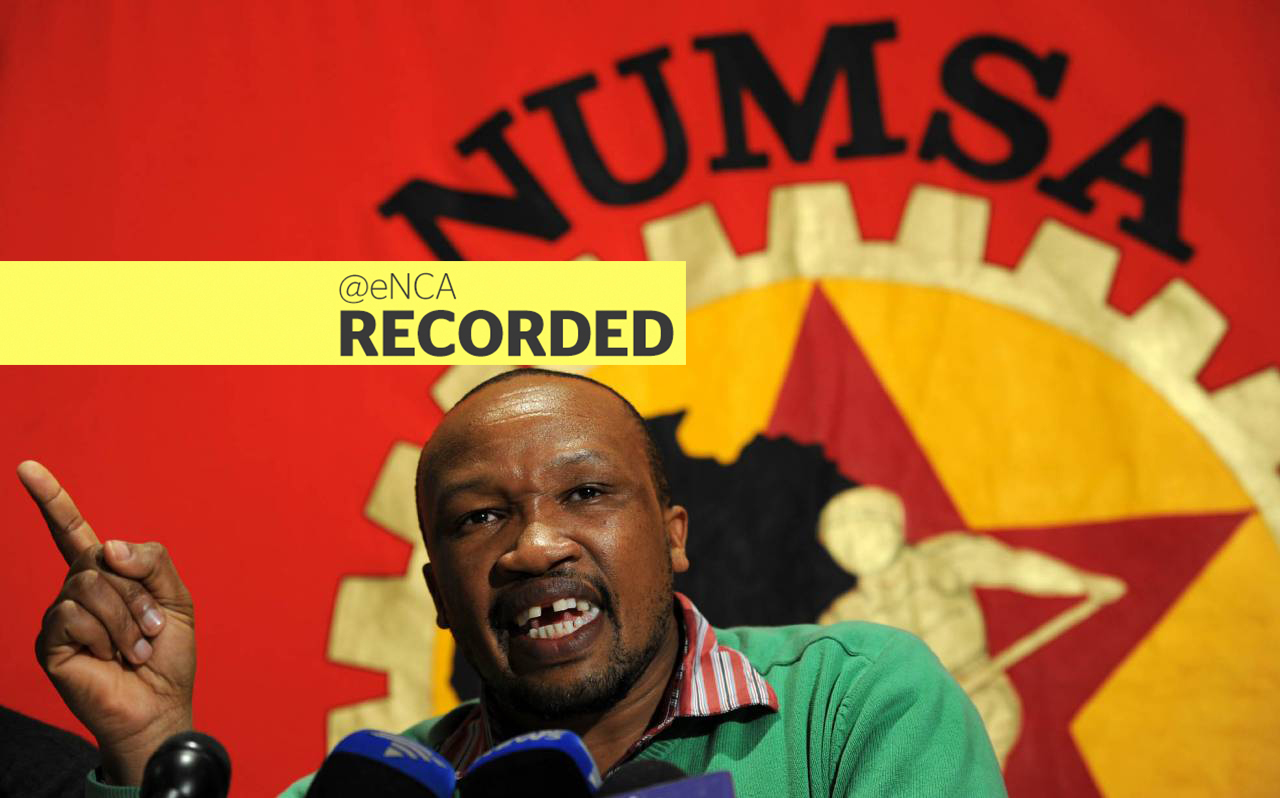 The unions had earlier said that workers should not suffer because of plundering at the state-owned entity.

Two trade unions — Num and Numsa — will hold a one day shutdown at Eskom on Thursday over 0% salary increases, despite many workers being barred from striking as they are deemed to render essential services. https://t.co/XVO1dk7tvP

The briefing was held at the Garden Court hotel near OR Tambo International Airport.