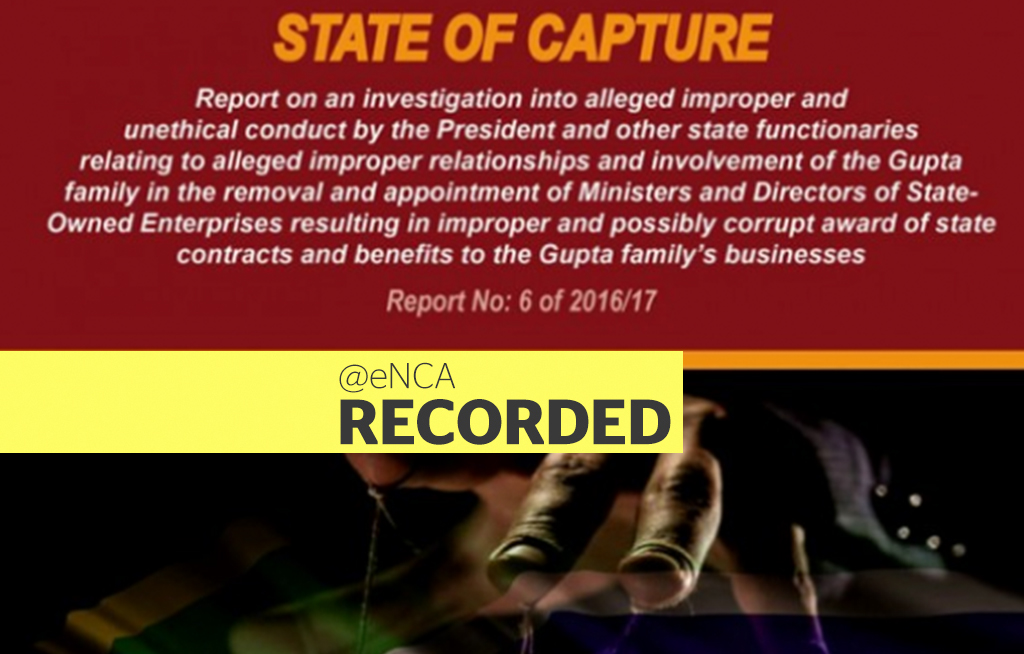 When will the state capture inquiry get off the ground? The president has yet to release its terms of reference. Deputy Chief Justice Raymond Zondo, who will lead the inquiry, briefs the press at 1pm.

PRETORIA - Deputy Chief Justice Raymond Zondo briefed the media on the commission of inquiry that was established to look into allegations of state capture on Tuesday.

He did not, however, release the commission&39;s terms of reference.

BREAKING: DCJ Zondo says StateCapture inquiry is "still waiting for the terms of reference to be finalized". He has already been given draft of inquiry regulations.

DCJ Zondo says there have been "certain controversies" about the StateCapture terms of reference - which he is waiting to be resolved. He points out that a number of appointments crucial to the inquiry need to be made soon.

DCJ Zondo because regulations for StateCapture inquiry have not been published, no appointments can be made.

BREAKING DCJ Zondo: everything about this commission comes from the @PublicProtector report.

President Jacob Zuma on 9 January announced the establishment of the commission.

The North Gauteng High Court in Pretoria found the Public Protector&39;s report on State Capture was binding and ordered the president pay the legal costs of opposing the remedial action put forward.

Zuma said he requested the Chief Justice to provide him with the name of the judge to head the commission.

He selected Zondo to undertake this task.

The president urged everyone to cooperate with the inquiry.

DCJ Zondo says it&39;s legitimate for people to be concerned that President Zuma&39;s StateCapture appeal may impact the inquiry he is now heading.
But he will get legal opinion to see how this will impact on the commission.

DCJ Zondo says issue of time frame allocated to StateCaptureInquiry - 180 days - is a matter concern because of the complexity of issues that must be investigated.
He&39;s not aware of any commission who was able to finalize such serious work in such short time.