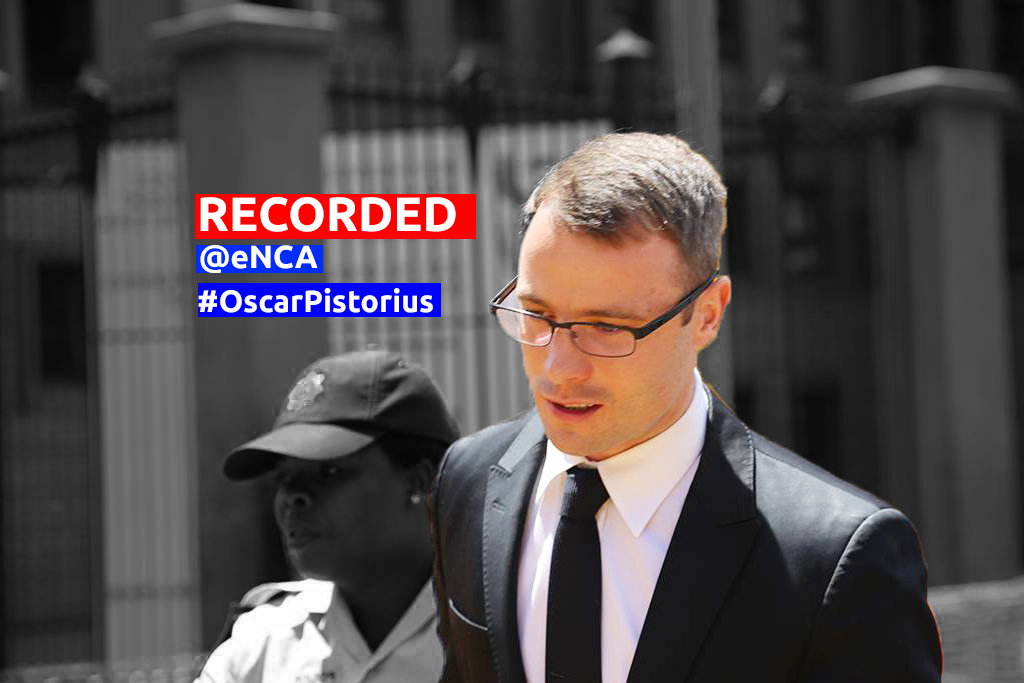 Oscar Pistorius, who stood trial for shooting dead his girlfriend Reeva Steenkamp on Valentine's Day in 2013, was released from prison on Monday night

Editor&39;s note: Watch the full recording of Monday&39;s proceedings in the gallery above. Court resumes on Tuesday 9am from the North Gauteng High Court.

JOHANNESBURG -  Oscar Pistorius&39;s murder sentencing proceedings will resume on Tuesday morning.
Professor Jonathan Scholtz, a clinical psychologist from Weskoppies Psychiatric Hospital, was the first witness the defence called upon in mitigation of sentence and he stated that Pistorius&39;s mental condition was severe.
The athlete&39;s defence team is also expected to call another witness.

Pistorius is being tried for the murder of his girlfriend, Reeva Steenkamp on 14 February 2013.

Pistorius was last seen in public at a court hearing in April when the date of the sentencing was announced.

The Paralympian is to be sentenced for murder, after the Supreme Court of Appeal overturned his manslaughter conviction.

See the gallery below for more coverage on the Oscar Pistorius trial.