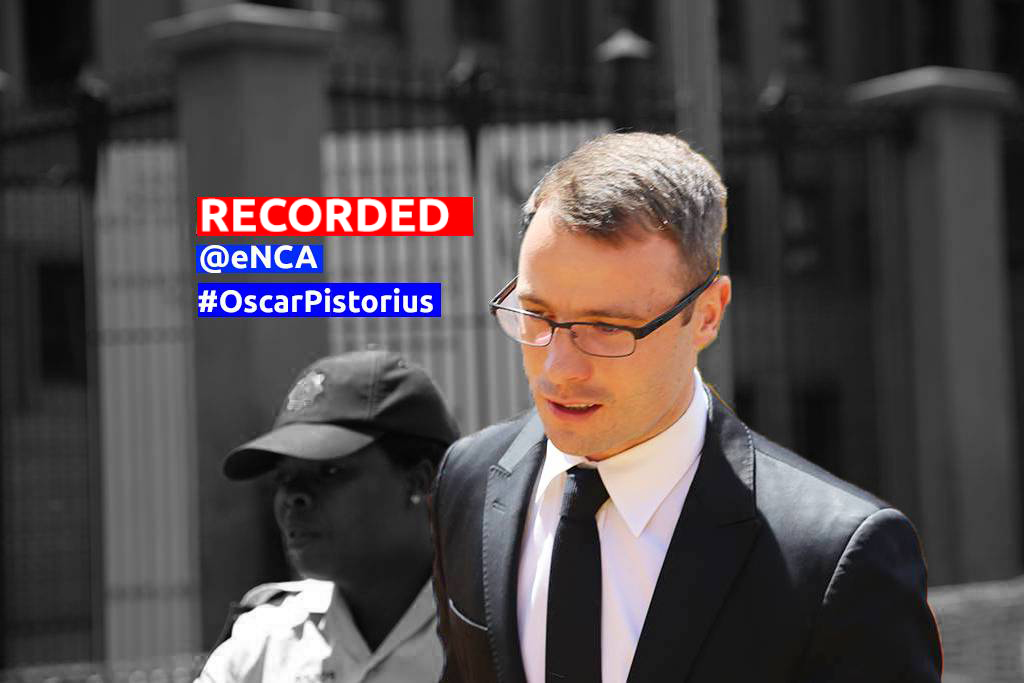 The State appealed against Oscar Pistorius conviction at the Supreme Court on Appeal in Bloemfontein.

JOHANNESBURG - The State&39;s appeal in the Oscar Pistorius case has been successful: the Bladerunner has been found guilty of murder under the principal of dolus eventualis.

The Supreme Court of Appeal overturned the conviction of culpable homicide for the killing his girlfriend Reeva Steenkamp.

The case is now heading back to Judge Thokozile Masipa at the High Court, for her to determine a new sentence.

Judge Leach was critical of Judge Masipa&39;s handling of the matter, saying she made serious errors of law in her ruling.

Prosecutors continually argued that Pistorius should be convicted of murder and sent back to jail, while the defence argued that the sentence the athlete had received was appropriate and should stand.