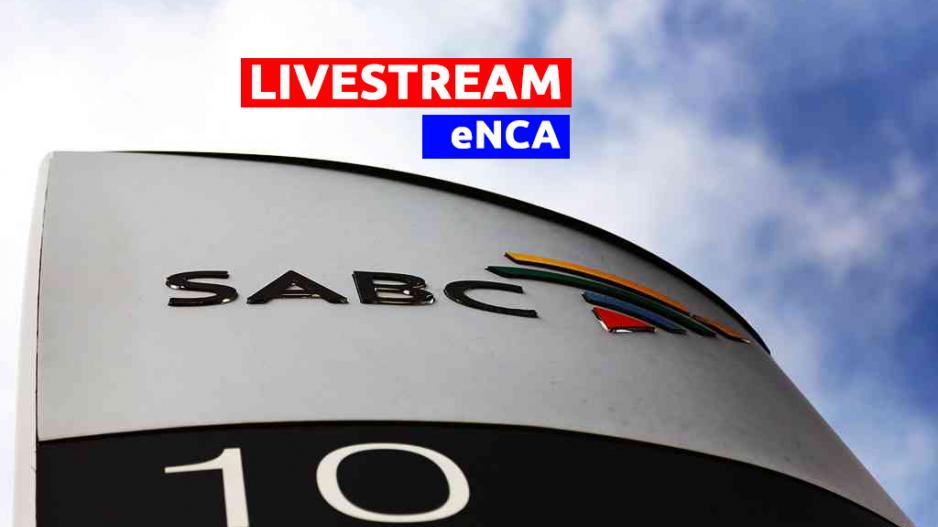 Parliament, 24 Januanry 2017 -The ad hoc committee probing the SABC continues its deliberations in Parliament, while the communications portfolio committee will meet on Tuesday morning to discuss the appointment of an interim board for the broadcaster.

All parties involved adopted the report, except for the UDM who raised an objection because Hlaudi Motsoeneng was not given an opportunity to make submissions before the committee.

It also calls for Communications Minister Faith Muthambi to appear before the Ethics Committee.

Parliament will now send the report to President Jacob Zuma for his consideration.