WATCH: Police briefing on killings of young women in Gauteng 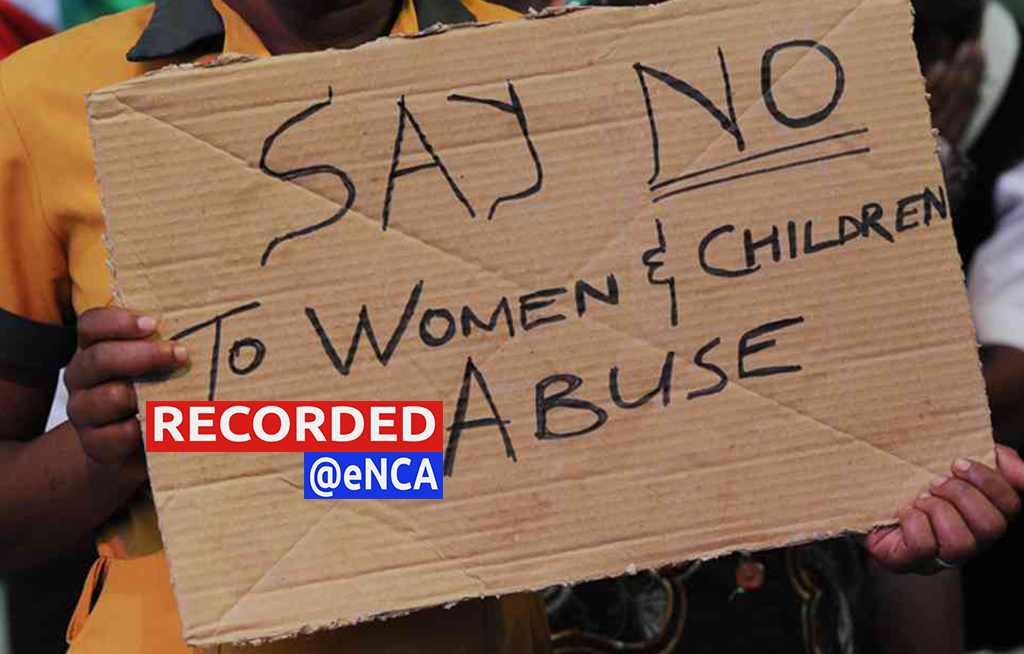 Gauteng Police Commissioner Major General Deliwe de Lange will appear before the Gauteng ProvincialLegislatures Portfolio Committee on Community Safety regarding the ongoing killings of young women in the Province.

In one of the more recent incidents, 11 men were due in court today, accused of the kidnapping and gang-rape of a pregnant 22-year-old woman in Johannesburg.

They allegedly ambushed her on her way back from work last week, and took her to an old building in the city, where eight of them raped her.

The men will be appearing in court for the second time, but they've not yet indicated if they’ll be applying for bail.

Police have set up a task team to investigate a spike in violent crimes against women in Gauteng, over the past few months.