WATCH: Briefing on the 2016 crime stats 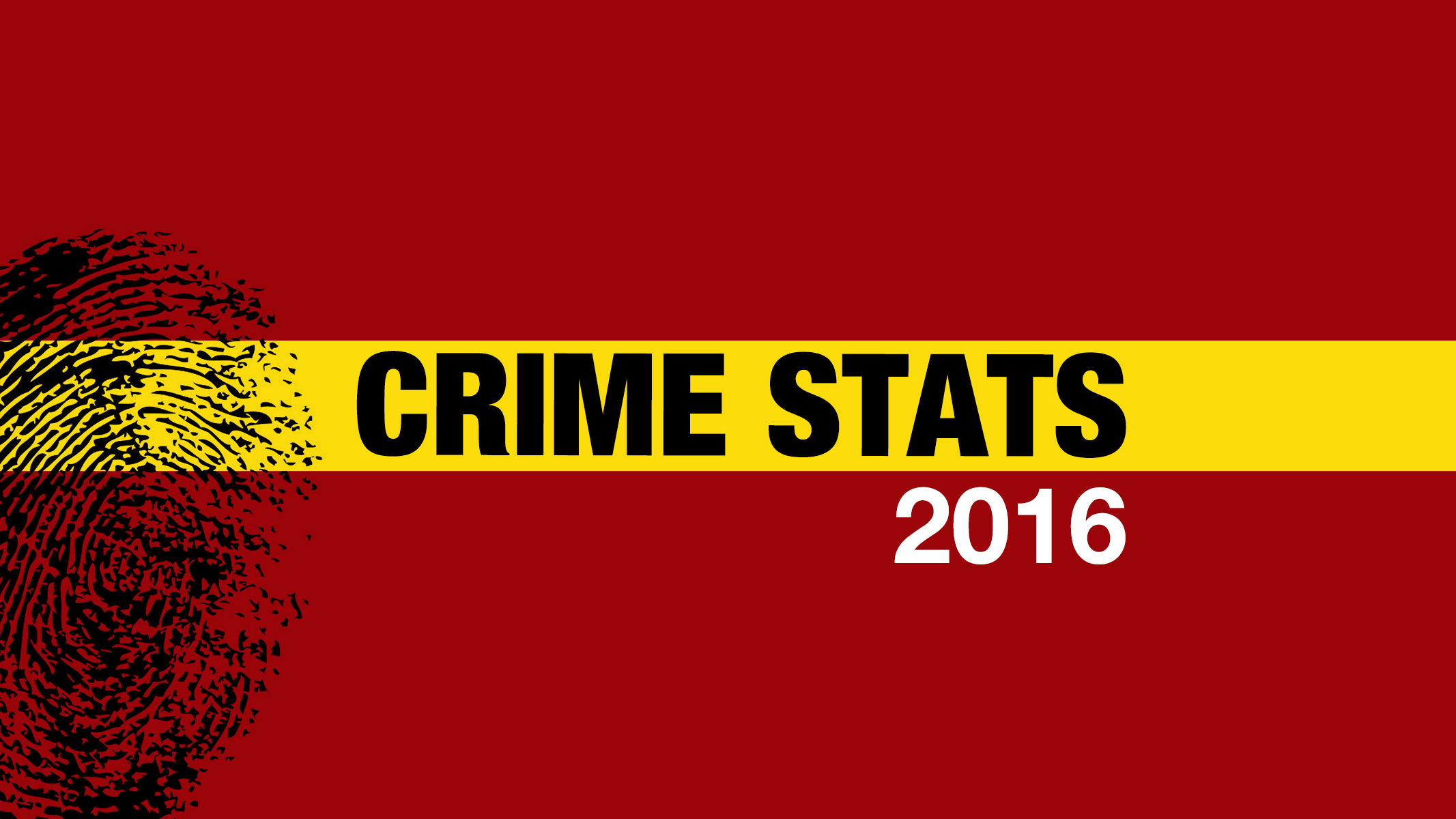 * Read an update on this story here

Nhleko appeared before Parliament’s Police Portfolio Committee to give a breakdown of various categories of crimes between 01 April, 2015 and the end of March 2016.

The South African Police Service (SAPS) publishes national, provincial and station crime statistics and has done so for several years.

Experts and activists have called for more regular and detailed crime statistics.

Many lauded the announcement in June that the crime statistics would soon be released on a quarterly basis, but there is as yet no word on when or how this will be implemented.