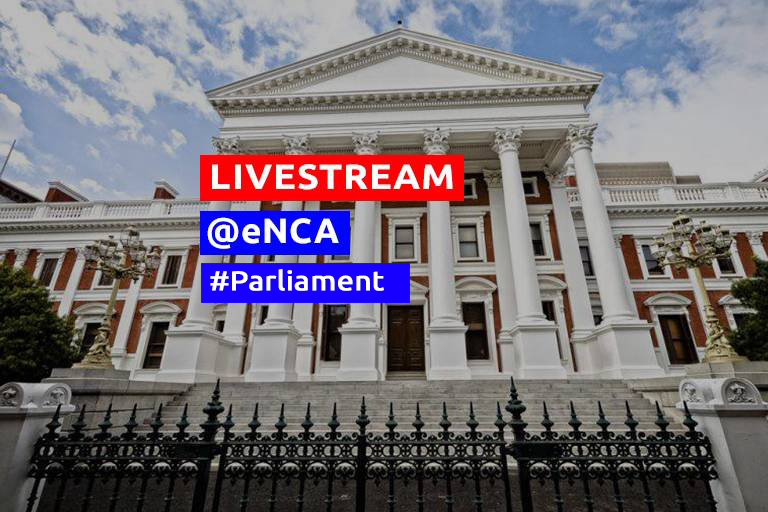 CAPE TOWN - Minister in the Presidency Jeff Radebe briefs the media on the Cabinet meeting held on 16 November.

He said significant progress is being made to restore the dignity of those who suffered under apartheid.

Radebe also said the number of new HIV infections has declined since 1999 and that government has committed to accelerating the provision of water and sanitation.

Cabinet is also calling for a united front to protect South Africa from a credit downgrade.

* Having trouble with the stream above? Try the one below.