WATCH: Prasa insists new trains are safe for use 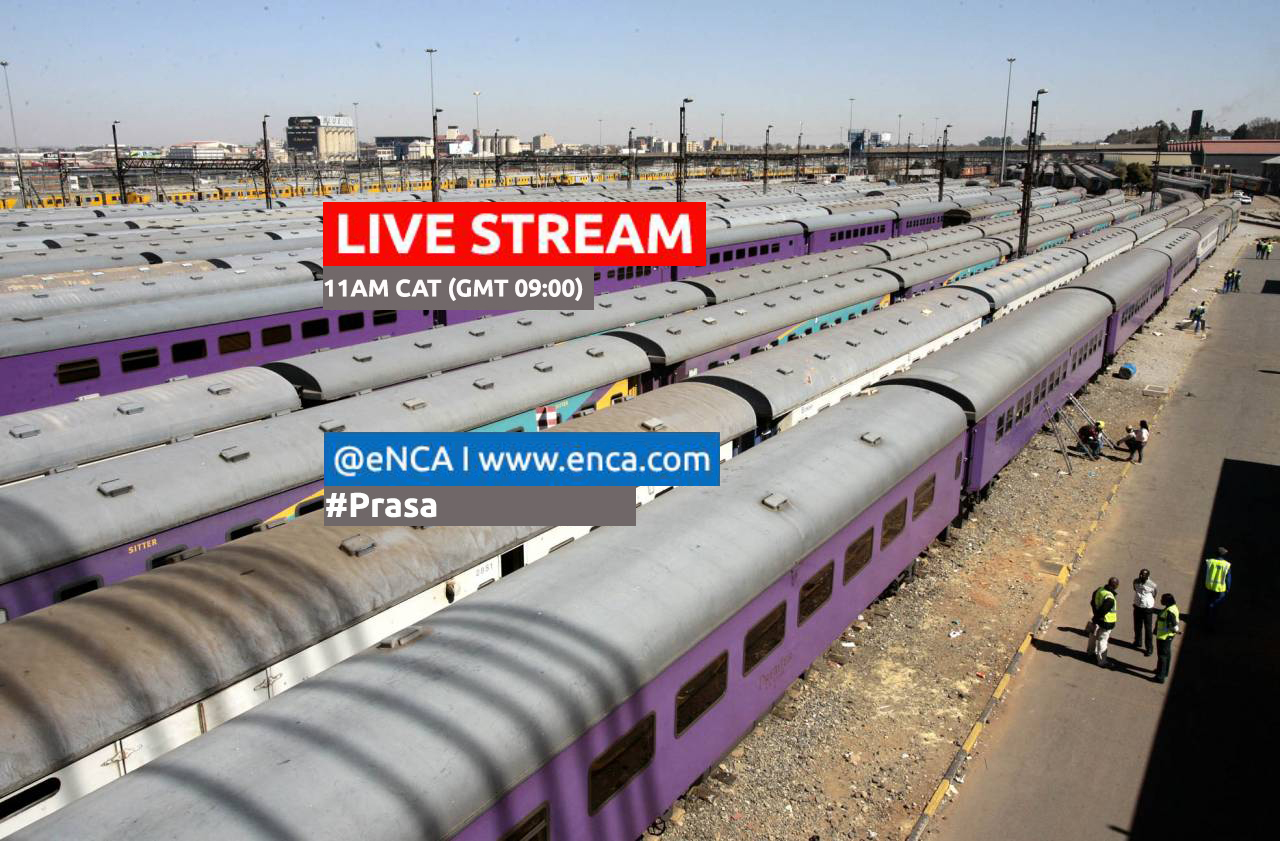 • Editor&39;s note: This live event has now ended. You may watch a recording of the proceedings in the gallery above.

Watch Prasa CEO Lucky Montana and the agency&39;s leadership address the media in the gallery above.

PRASA disputes that the locomotives are 4 264mm roof height, it says it is in fact 4 1mm @eNCA

Prasa intended using the locomotives for its long distance Shosholoza Meyl passenger service. The locomotives were revealed to the media at an event in Cape Town in January, where Prasa and transport minister Dipuo Peters stated the locomotives would undergo three months’ testing before entering operations in April.

The auditor general last year announced Prasa had flouted its own tender regulations when it awarded the contract to Swifambo Rail Leasing.