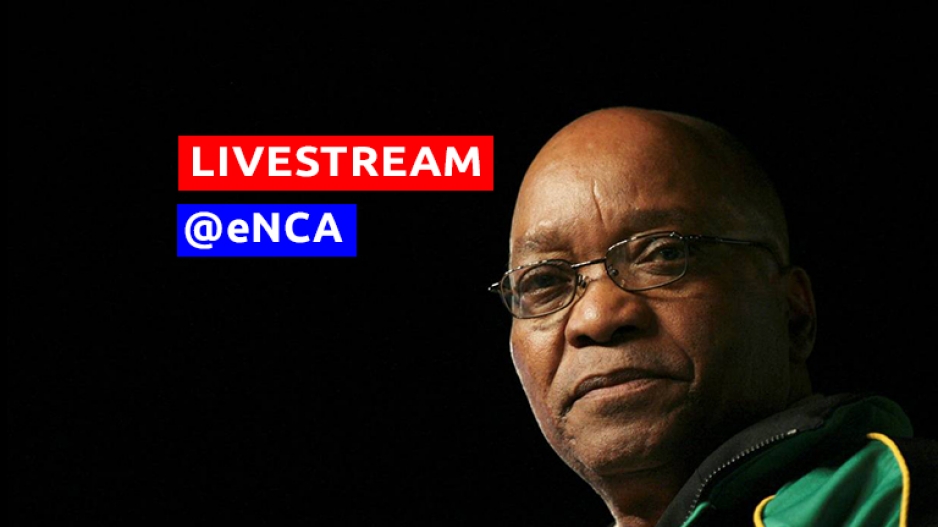 File: MPs debate the annual budget for the presidency.

PARLIAMENT – Before President Jacob Zuma could take to the podium to deliver the presidency budget vote, EFF MP&39;s erupted in protest over Nkandla and Spy tapes issues, shouting him down.

"You are an embarassment," they chanted, as they ordered that the president himself leave the House.

The party tried to bring a motion saying President Zuma has no place in the Parliament.

She said she would not allow the EFF&39;s request for a motion, as the programme was set well ahead of time.

Mbete attempted to order the Economic Freedom Fighters to leave the Chamber, but they refused.

Parliamentary protection services were then required to forcibly remove the EFF from National Assembly.

Mbete then calmly resumed proceedings, while the row continued outside Parliament.

Row outside Parliament between EFF members and Protection officers. PresidencyBudget

Members of Parliament will debate the vote after President Zuma has spoken.

The budget vote is likely to include remarks from President Zuma on the administration&39;s priority areas, new announcements and updates on special projects.

In addition, the economy will feature prominently in the debate.

Today at 2pm: Meeting of the National Assembly. Debate on Vote No 1 – The Presidency. Page 6 of Appropriation Bill https://t.co/e6zasQ8xMF

As with previous appearances, the President will have to defend a wide range of charges, such as the performance of various departments and entities, new appointments, the size of the cabinet, his overseas travel, new legislation being considered and spending of the his office.