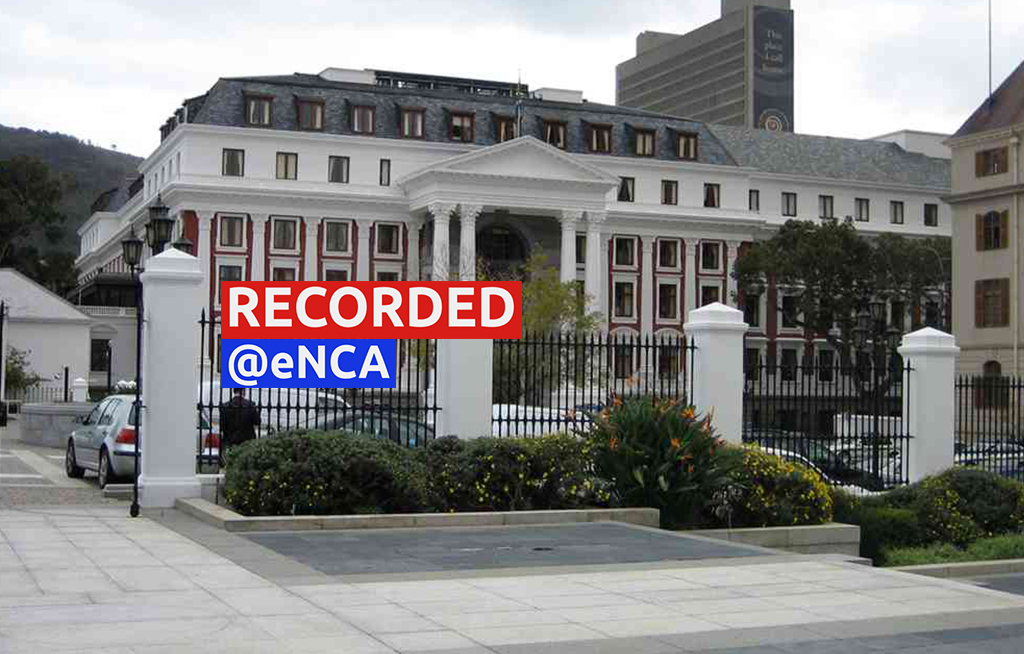 The StateSocialSecurityAgency will provide an update to Parliament on the social grantsissue. ?

It was the first time Zuma wads in the National Assembly after the weekend's ANC NEC meeting where some members suggested - for the second time - that he stand down. It was also the president's first appearance since his late-night Cabinet reshuffle at the end of March.