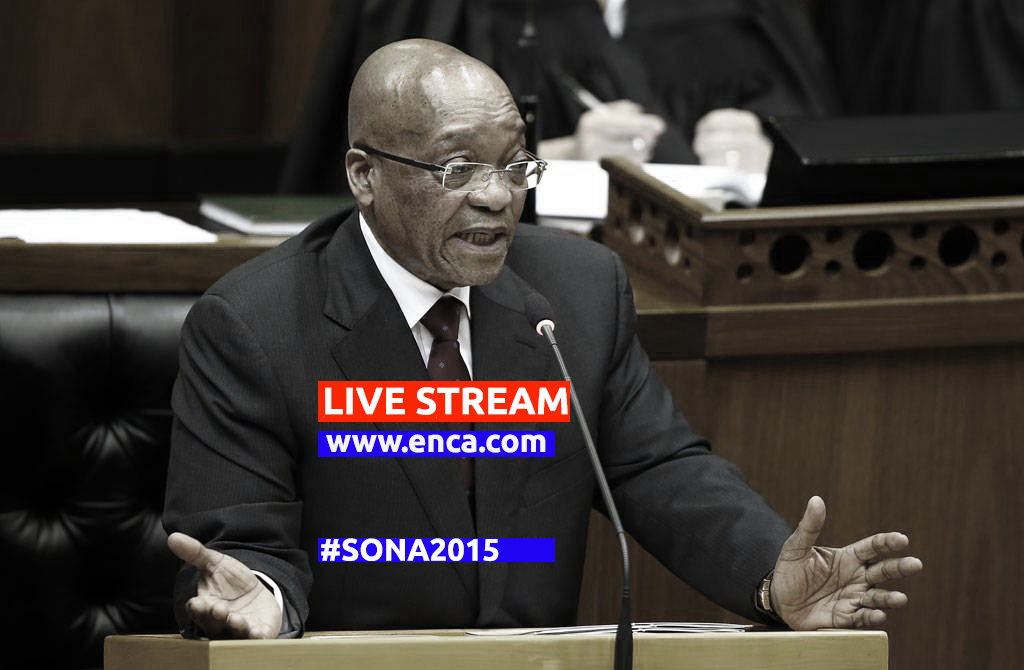 President Jacob Zuma reports on the State of the Nation Address progress.

DURBAN - President Jacob Zuma held a media briefing to provide an update on progress made in key areas since his State of the Nation Address in February.

Zuma provided a breakdown of the the "nine-point plan" he announced in the SONA, as well as other interventions, in an effort to boost economic growth and create jobs.

The nine-point plan consists of the following:

1. Revitalisation of the agriculture and agro-processing value-chain;

4. Unlocking the potential of small, medium and micro enterprise (SMMEs), co-operatives, and township and rural enterprise;