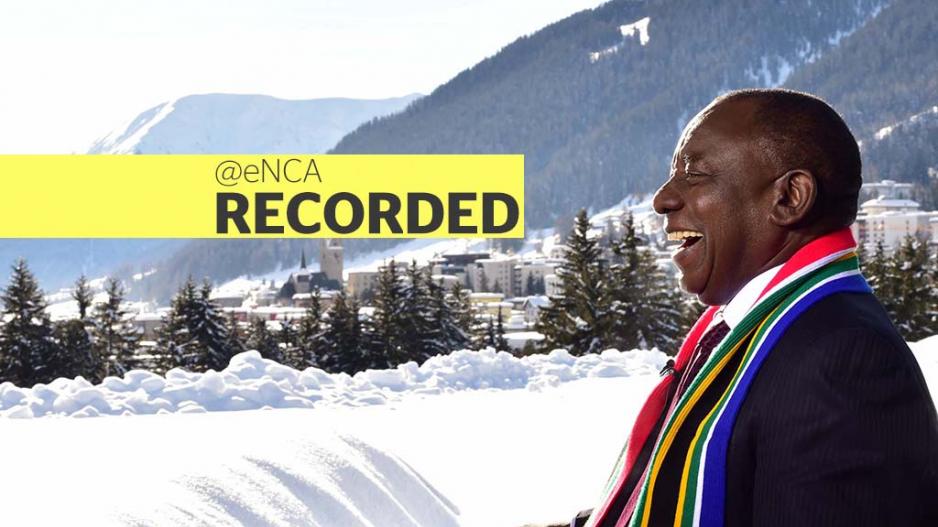 New president to be elected on Thursday

Earlier in the day, Ramaphosa was officially elected to the position of President in parliament following former President Jacob Zuma&39;s resignation on Wednesday evening.

Ramaphosa is to deliver the State of the Nation (Sona) address on Friday after it was postponed earlier in the month.