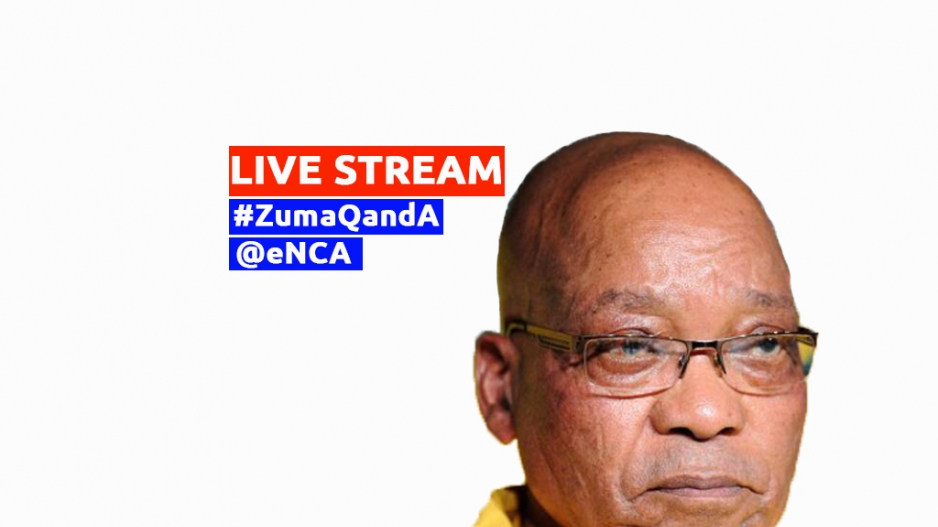 President Jacob Zuma will on Tuesday answer questions from MPs at the National Assembly in Parliament.

JOHANNESBURG - President Jacob Zuma made his required once-a-term appearance in the National Assembly to reply to oral questions from Members of Parliament on Tuesday.

MPs belonging to the Economic Freedom Fighters were back in the National Assembly this afternoon after their suspension two weeks ago, but were once again forcibly removed from the house, mirroring events two weeks ago, when they were removed following their refusal to let the president deliver his budget vote speech.

President Zuma also answered questions posed by the DA with regards to the financing of the Nkandla home improvements.

Watch President Zuma&39;s previous Parliament questions and answers sessions in the gallery below.